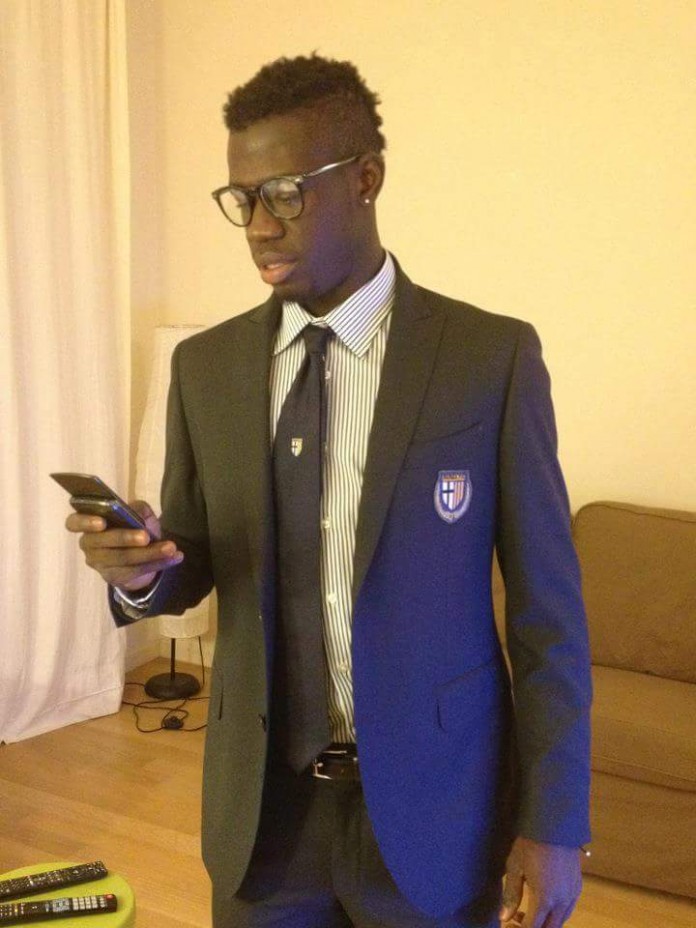 Black Stars player, Afriyie Acquah says he would readily feature in dancehall artiste, Shatta Wale’s Kakai Music Video when invited by the artiste to do so.

“Of course, yea I will do it [feature in Shatta Wale’s Kakai video when invited to feature in the video]”, he said.

Afriyie Acquah who said he also likes to listen to songs from Stonebwoy said he would dance his heart out when given the opportunity.