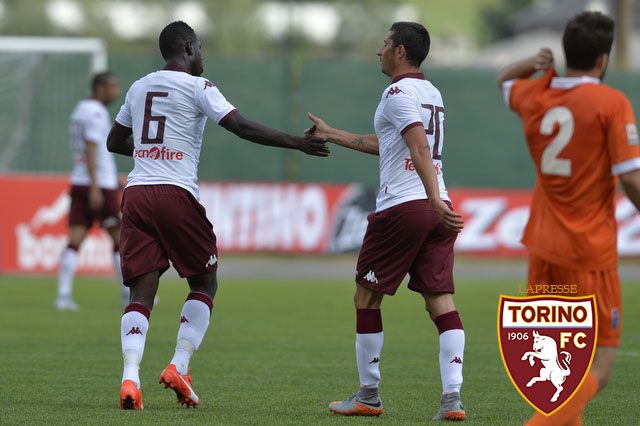 Ghana midfielder Afriyie Acquah scored for his Italian side Torino in the 4-1 drubbing of Pescara in the Coppa Italia on Sunday but had to be stretchered off.

He could not continue play after the fourth goal was scored in the 74th minute.

Acquah made the score line 2-0 on 33 minutes to give the Serie A side the lead after Daniele Baselli snatched the equalizer six minutes earlier.

Argentine Maximiliano Lopez scored the third and the fourth was netted by Josef Martinez.

Truth – The Possibility of Suffering Harm, Injury From Homosexuality

Over 40 People Injured in Clashes in Kabul – NGO