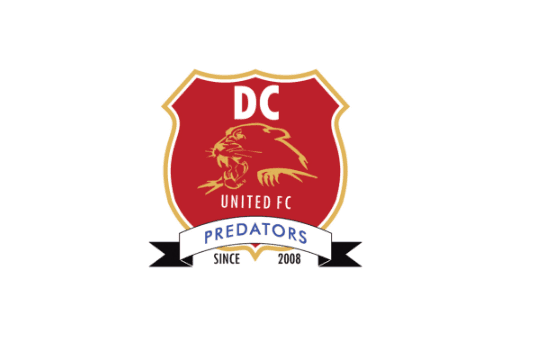 Sunyani-based DC United are reveling in Afriyie Acquah?s selection to play for Ghana at the FIFA 2014 World Cup finals Brazil.

The third-tier side say it will motivate their current crop of players as the club seek to gain promotion to the Ghana top-flight.

?For a small club we want to celebrate this modest by the player,? club president Ralph Gyambrah said in a statement.

?We are in constant touch with him and we wish him all the best.

?The generation of players we have will learn from his success story and that will be huge motivation.?