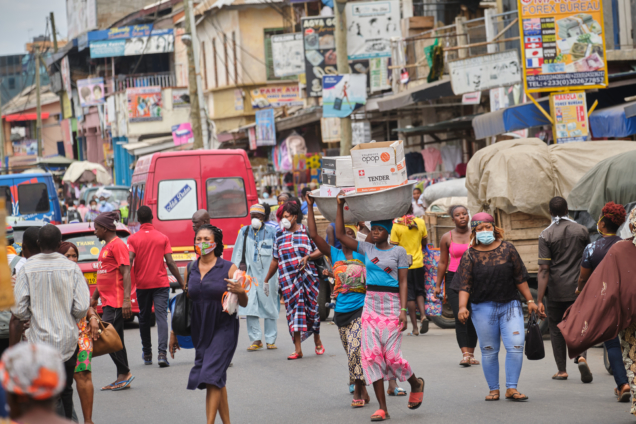 Ghanaians endorse taxation and are willing to pay higher taxes to support the country’s development, a new Afrobarometer study has shown.

The study said majority of the citizens, however, said it was difficult to find out what taxes and fees they were supposed to pay and how government used tax revenues.

The report was made available to the Ghana News Agency by the Ghana Centre for Democratic Development (CDD-Ghana), organisers of the study.

The findings indicated that citizens were more supportive of taxation if they believed the government was doing a good job of delivering basic services.

Nevertheless, many also expressed mistrust of tax authorities and saw widespread corruption among them, it said.

The Government, in the 2021 Budget Statement, introduced new taxes, including a one per cent COVID-19 levy added to the VAT and a one per cent to the National Health Insurance Levy.

The study found that eight out of 10 citizens (79 per cent) said tax authorities always had the right to collect taxes while fewer than two out of 10 (15 per cent) disagreed.

It noted that large majority (72 per cent) were willing to pay more in taxes to help finance the country’s development from domestic resources rather than through external loans.

Large majorities, however, said it was difficult to find out what taxes they were supposed to pay (61 per cent) and how the government used tax revenues (70 per cent).

It said only four in 10 citizens (39 per cent) said they trusted the tax authorities “somewhat” or “a lot.”

The study noted that more than eight in 10 (84 per cent) thought at least “some” tax officials were corrupt, including one-third (34 per cent) who thought that “most” or “all” were involved in graft.

The Afrobarometer is a pan-African, nonpartisan survey research network that provides reliable data on Africans’ experiences and evaluations of democracy, governance, and quality of life.

Seven rounds of surveys were completed in up to 38 countries between 1999 and 2018 while round eight surveys in 2019/2021 are currently underway.

The Afrobarometer conducts face-to-face interviews in the language of the respondent’s choice with nationally representative samples.

A sample of this size yields country-level results with a margin of error of +/-2 percentage points at a 95 per cent confidence level.