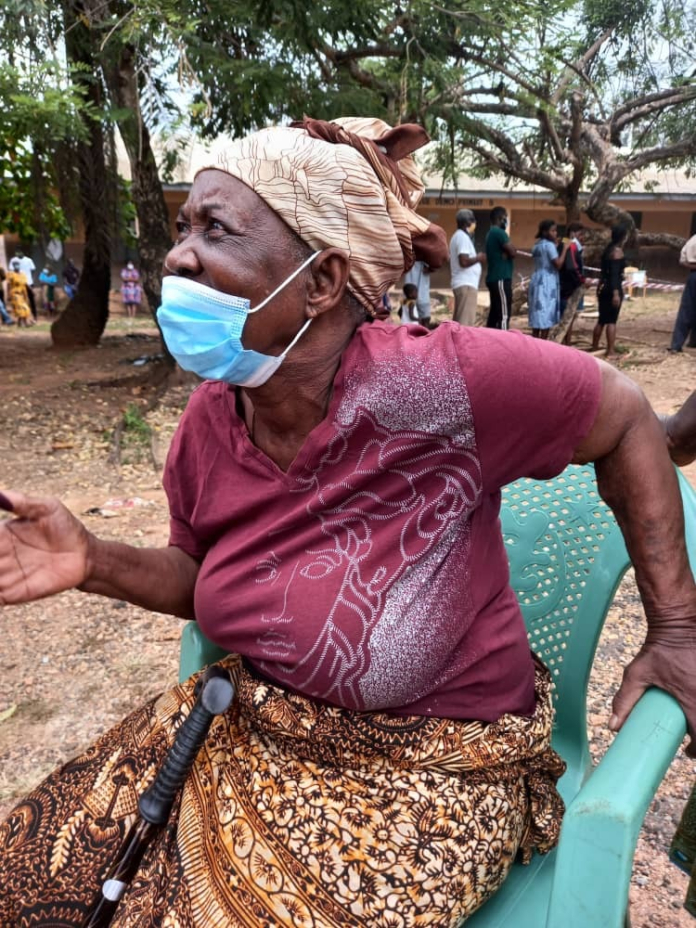 The Electoral Officials at Ablekuma West Constituency has extended special privileges to elderly, persons with disability, pregnant women and nursing mothers to ensure that they cast their ballots with little or no difficulties.

A Ghana News Agency monitoring team observed during the early hour tour of some polling stations at the Ablekuma West Constituency that the preferential treatment enabled the senior citizens to vote without joining the queue.

Madam Humukuthum Odartey, 82-years-old voter, in an interaction with the Ghana News Agency, said she was impressed at how fast she was attended to upon arrival at the Ewit Greenwich Classical Academy A&B polling station.
The old woman who could hardly walk was accompanied by her daughter to the centre.

Hajia Iklima Otoo, the daughter who accompanied the old woman, said she was happy that aside the urgent attention given to the mother she was also allowed to vote without any difficulty.

At the Karikari Brobbey A&B polling stations same attention was given to the aged with their queue separated from the normal one and chairs made available for them to seat comfortably as they await their turn.
Security personnel, election observers as well as political party agents were present at the polling stations.