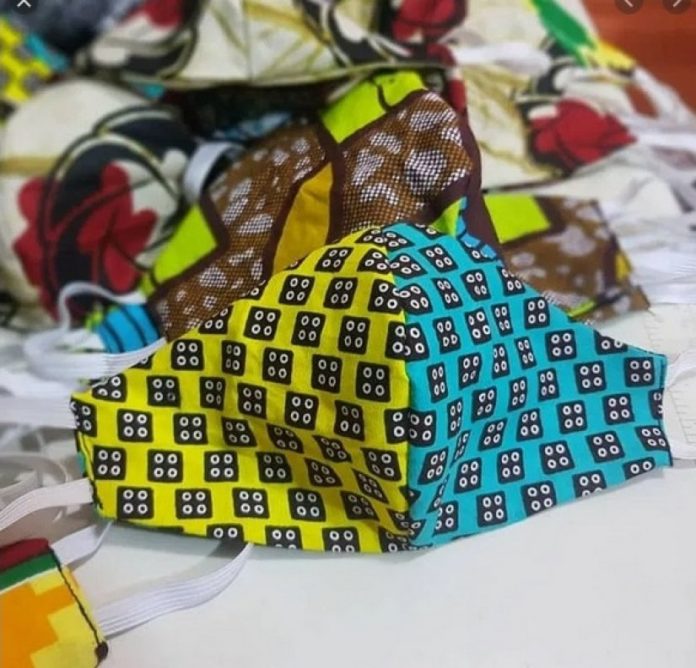 The Agona East District Assembly has procured over 37,000 nose masks to be distributed to residents as part of the efforts to contain the spread of the COVID-19 in the district.

The Assembly had already distributed 17,000 to residents and an additional 20,000 would be distributed on Monday, August 3, to combat the spread of the virus.

The DCE said the rationale behind the mass distribution of nose masks to residents was based on the advice of the COVID-19 Taskforce of the Assembly, which realized that wearing of the nose masks had gone down.

According to Mr Armah-Frempong, the COVID-19 pandemic real, and despite the reduction in active cases nationwide, the team will not rest on its oars but work to help rid-off the pandemic from the Country.

He stressed that the easing of some restrictions on safety health protocols on COVID-19 did not give the trump cards for residents to stop wearing face masks and follow the other safety protocols.

Mr Armah-Frempong hinted that the Assembly had tasked the COVID-19 team to intensify its educational campaign about the dangers posed by the virus because some people were being adamant in following the measures to stop its spread.

He said the Assembly had distributed hundreds of thousands of Veronica buckets, alcohol-based sanitizers, tissue papers, and nose masks to all health facilities, SHS, and JHS in the district to ensure the safety of health care workers and students.

The DCE said the Central government had sunk billions of Ghana Cedis into the financial sector of the country to salvage businesses, adding that, the government was doing everything possible to ensure that small, micro and medium business operators survived to reduce economic hardship.

He called on the residents to change their attitude towards COVID-19 safety protocols, adding that, the Central Government and Agona East Assembly had done all it could from health experts and President Akufo-Addo to help contain the virus.

The DCE urged Heads of clans, Kingmakers, and Chiefs to educate people whose relatives have passed on to stop organizing public final rites funerals instead of private funerals as directed by the President, Nana Akufo-Addo in order not to spread the disease.

Mr Armah-Frempong said the war against COVID-19 needed collective responsibility and efforts from the residents and the government to kick the dreadful disease, which has no respecter for the rich or poor out.