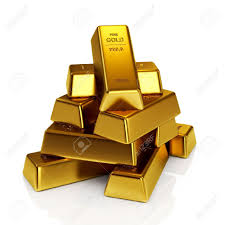 Anglo American plc (“Anglo American”) has entered into a Sale and Purchase Agreement with a consortium led by Taurus Fund Management to sell its 70% interest in the Foxleigh metallurgical coal mine in Queensland, Australia.

The transaction will be effected via a sale of shares in the subsidiary companies holding Anglo American’s interest in Foxleigh.

The transaction remains subject to several conditions precedent and its terms are confidential, Anglo American said in a statement April 4.