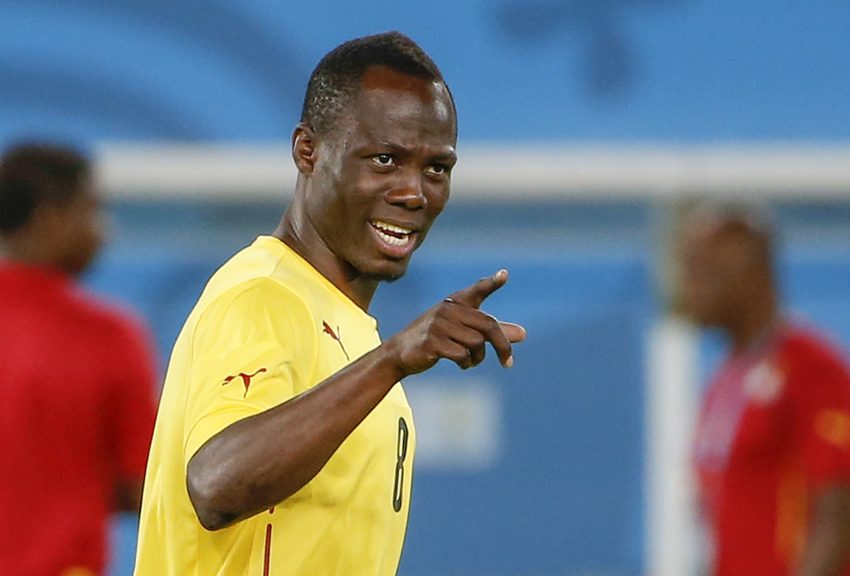 Ghana midfielder Emmanuel Agyemang-Badu is delighted to have finally made his World Cup debut in the thrilling 2-2 draw against Germany on Saturday.

The 21-year-old came on as a second half substitute to replace Rabiu Mohamed in his first game at the world showpiece.

Agyemang-Badu missed out on playing for the Black Stars at the last World Cup in South Africa due to injury.

He was thus extremely elated to have played his first World Cup game for Ghana in the thrilling game against the Germans and hopes his fairy tale story with the Black Stars in Brazil lasts beyond the group stage.

?To play at this level is a dream and I am very happy to have made my debut in the World Cup,? the Udinese man told GHANAsoccernet.com.

?I never got the chance to play in the World Cup the last time due to injury and to play here finally is a wonderful feeling.

?Hopefully things will go our way and we will qualify to the next stage.?