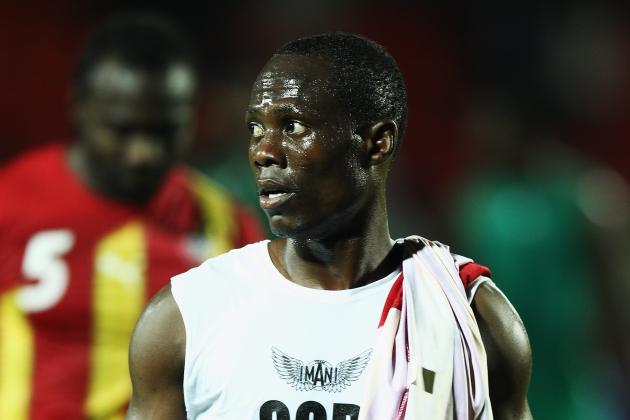 Samuel Abbey Ashie Quaye scored the only goal of the game as Great Olympics secured all three points against the Hunters, a side they beat in the finals of the Ghana League Clubs Association (GHALCA) G6 tournament a few days ago.

Bechem United were the better side in the first quarter of the game, and striker Emmanuel Avornyo came close to giving the Hunters the lead, but his strike on the edge of the penalty box was saved by goalkeeper Benjamin Asare.

Great Olympics striker Yussif Razak nearly gave his side the lead halfway through the first half, but his looped effort narrowly went wide.

Great Olympics, who had a sluggish start to the game, seemed to have found some rhythm after the half-hour mark as they began to put together some good passes in the midfield area.

Agyemang Badu was left with no space around the penalty area with his trademark powerful shots often blocked by the Bechem defence.

There were no goals in the first half.

The second started with more attacking intent from both teams as they searched for the opener.

Hafiz Kokoni, who was largely quiet in the game, nearly put Bechem United in front with a close-range header which narrowly missed the target.

Bechem United looked more dangerous in attack, and Latif Anabila came close to scoring for his side in the 71st minute, but his strike from 20 yards could only find the side net.

Great Olympics were the much better side in the last 10 minutes of the game and deservedly took the lead in the 82nd minute after Abbey Quaye converted from close range.

Great Olympics held on to secure maximum points despite the late attacking surge from the away side.