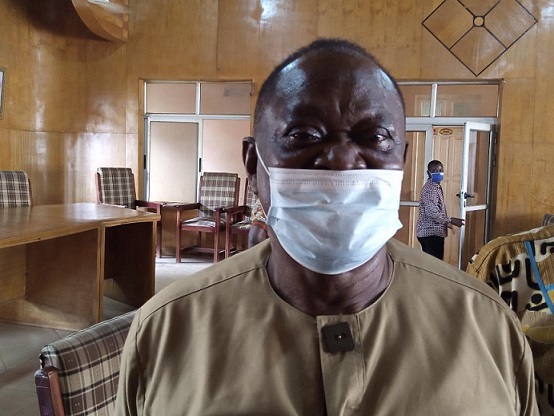 In an election conducted and supervised by the Electoral Commission, Mr Boateng, 77, won by 15 votes, out of the 24 valid votes cast to beat his other contenders.

Both Mr Dominc Adu-Gyimah, a 42-year-old teacher and Mr Kwabena Boahen, 42, an agronomist, had no vote.

Delegates were made of up two representatives each selected from 12 Municipal and District Assemblies in the region.

In his acceptance speech, Mr Agyenim-Boateng thanked the delegates and the people of the region for the confidence they had reposed in him and assured them that he would work for the interest of the region at the Council.