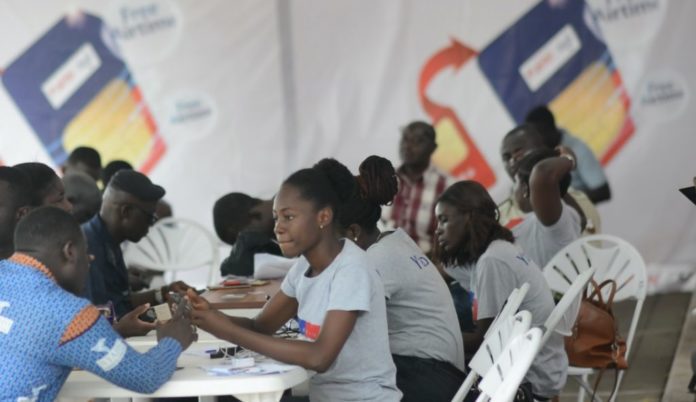 The network integration and upgrade exercise by AirtelTigo, the country’s second-largest telecommunications network, takes off in the Greater Accra region today.

Greater Accra is the final region to experience the network integration and upgrade which is aimed at unifying former Airtel and Tigo networks. The upgrade exercise will provide customers with wider coverage, faster internet speeds and enhanced voice quality.

As part of measures to ensure a successful upgrade, the company has mapped the Greater Accra into three corridors; eastern, northern and western Accra. AirtelTigo has also boosted staff capacity at its shops and at vantage locations, including institutions across the region to ensure that customers who may experience challenges during the period are assisted promptly.

The Chief Executive Officer of AirtelTigo, Mrs Mitwa Kaemba Ng’ambi, says: “We have reached the final phase of our major integration and upgrade. We remain grateful for the understanding, patience and loyalty of our subscribers as we work to bring them an upgraded network that works well for our big AirtelTigo family.”

The challenges that subscribers may encounter during these upgrades, she said, are temporary and the company is working and will continue to work with urgency to address them. She also expressed regret for the inconvenience that has been caused as a result of the exercise and assured customers of improved network experience after the completion of the upgrade.

About AirtelTigo
On March 3, 2017, Millicom International Cellular S.A., ‘Millicom’ and Bharti Airtel Limited ‘Airtel’, announced their intent to merge their operations in Ghana. This was subsequently approved by the government of Ghana on October 2, 2017. As per the shareholders agreement, Millicom and Airtel have equal ownership and governance rights in the combined entity which has been rebranded as AirtelTigo. AirtelTigo is the second largest Mobile Network Operator in Ghana with a combined customer base of approximately 10 million.

GLO customers to be moved unto AIRTELTIGO network from April 23