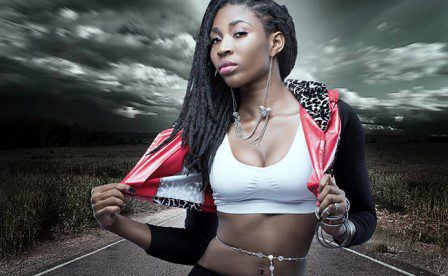 This year?s official independence concert will be one of the loudest shows in the country particularly with AK Songstress earning the right to perform alongside A list artistes both locally and internationally.

The concert which boast of some of the best dancehall and hiplife artistes like Shatta Wale, Sarkodie, Samini, Stonebwoy, Tic Tac, Pop Caan and Jah Vince from Jamaica will have Di Dancehall Mother, AK do what she is best known for when it comes to performing, bouncing around the stage and delivering the full-blooded performance of a man as most event lovers see her do anytime she mounts stage.

?My shows are full of life, if you don?t know who I am, you will by the end of this coming independence concert,? she said According to her, she is expecting a diverse group of crowd, with both old and new fans cramming in to see her deliver and make the concert a memorable one.