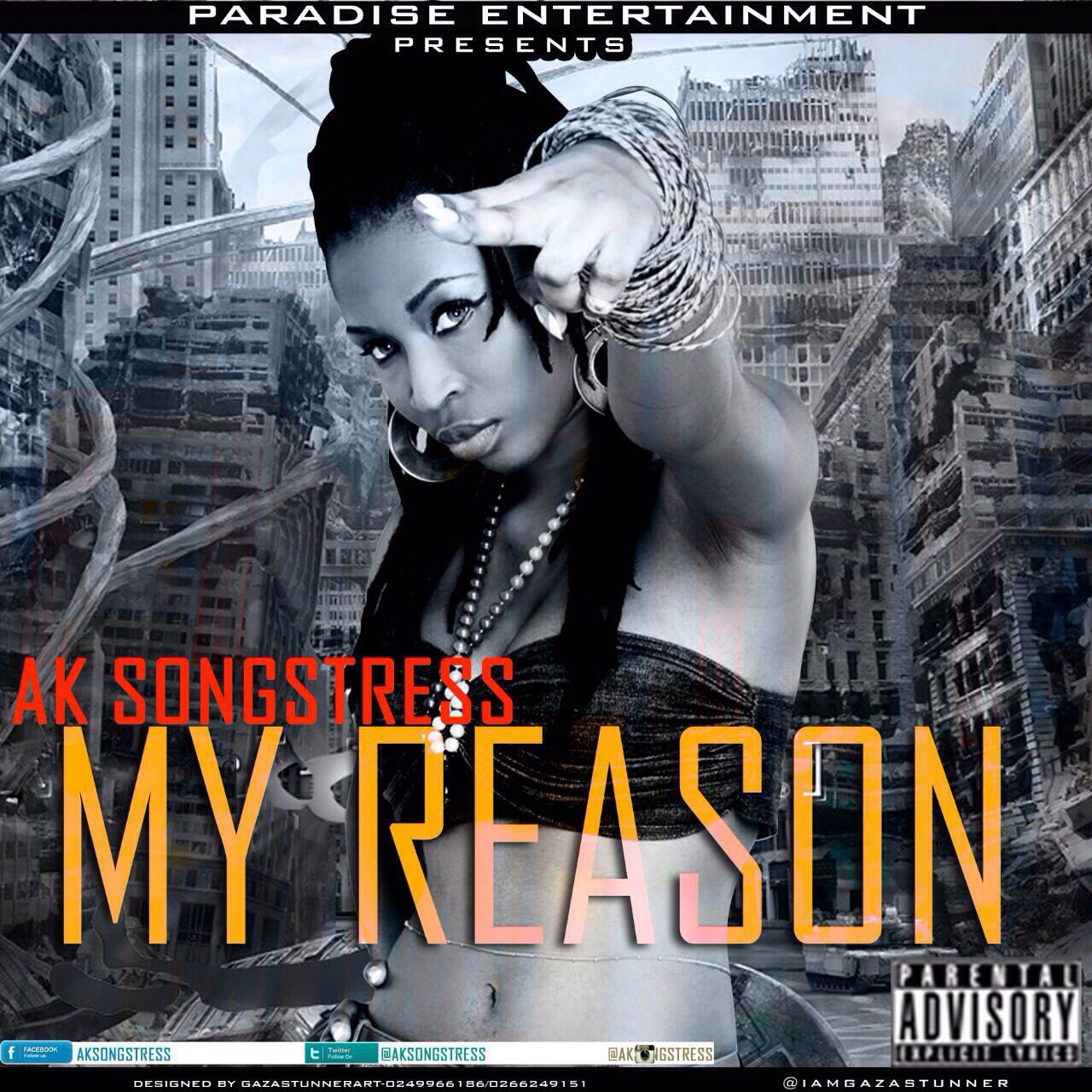 About a week ago, there were news speculating all over blogs, social media platforms and radio stations about AK Songstress pulling out of this year’s 15th edition of the Vodafone Ghana Music Awards slated this year (2015). This was a headline very questionable to most fans of Ak Songstress and music lovers. Hordes of music lovers, fans, pundits, radio personalities, etc were eager to know her reasons for pulling out. The wait is over, just some few minutes ago, AK Songstress twitted with an artwork :

It’s very obvious the caption above, clearly vindicates Ak is yet to release a new song which entails her reasons for not taking part in this year’s VGMA.

Hopefully, music lovers and hardcore fans of Ak Songstress will cool their temper after they have listened to the song yet to be released.