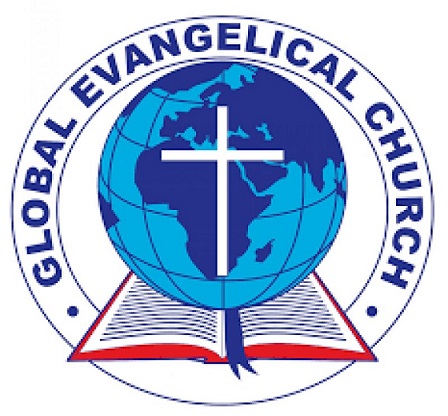 The Akatsi Presbytery of the Global Evangelical Church (GEC) has held a thanksgiving service in honour of the newly inducted Presbyters on the Synod Committee Executive of the Church.

The service held in collaboration with GEC, Avenorpedo Grace Chapel was to thank God for the election of Presbyter Eyram Kwame Atsu, Male Presbyter and Presbyter Mrs Joyce Dieu-Donnée Ahiabor, Female Presbyter to the highest strategic management level of the GEC.

The two will support Rt Rev Prosper Samuel Dzomeku, the Moderator, and Rev Dr Yohanes Ahiabu, the Synod Clerk to lead the Church for the next six years.

In a sermon based on the parable of the talents from Matthew 25 and titled: “Qualities of a Faithful Steward”, Chairman of the Akatsi Presbytery, Rev Forestone Francis Korshie Tsagli charged Christians to make good use of their talents which could be material, position or leadership role by applying “knowledge, skills and ability” for excellence.

He noted that could lead them to take charge of many things citing the two Presbyters as example saying, their elevation to the Executive position followed their faithfulness and commitment in their stewardship roles/services for years.

Rev Tsagli asked congregants to desist from dishonest acts and rather fill their hearts with good deeds lamenting that though Christians could be found everywhere in Ghana, “honesty, truth is missing” in the country.

“We also have a great commission – to win souls for Christ. Be watchful and ready for we don’t know when His second coming will be. Even if you’re ready, will He see you as a faithful steward? What work have you done,” the Presbytery Chairman added.

Presbyter Atsu on behalf of Presbyter Mrs Ahiabor thanked his hometown congregation and the Akatsi Presbytery for the honour and asked for prayers of all to render service to the GEC, the entire Christian community, and to win Avenorpedo for Christ.

The Presbyter who had been to five universities (one in Ghana) called on parents to train their children well while asking the youth to accept good counsel to guarantee their future saying he owed his present status to the upbringing he got and that university degrees would be nothing without “a strong foundation.”

“Let’s unite and build Avenorpedo. Let’s also come to Christ because without Christ, there’s no peace. My appeal to our chiefs and elders is that let’s unite and plan for the development of our community,” he called.

The day which had citations presented to the Presbyters to celebrate their contributions and to motivate them to do more in their new positions also saw presentations to about 42 members and non-members of the Church including Torgbi Kugli Dzogbede V, Dufia of Avenorpedo, a traditionalist, Madam Daenyeametor Mogobo and a person with hearing impairment, Mr Korshie Nyamadi for their various contributions to the GEC, Avenorpedo.

UMB marks Jubilee May Day celebrations with recognition of it staff