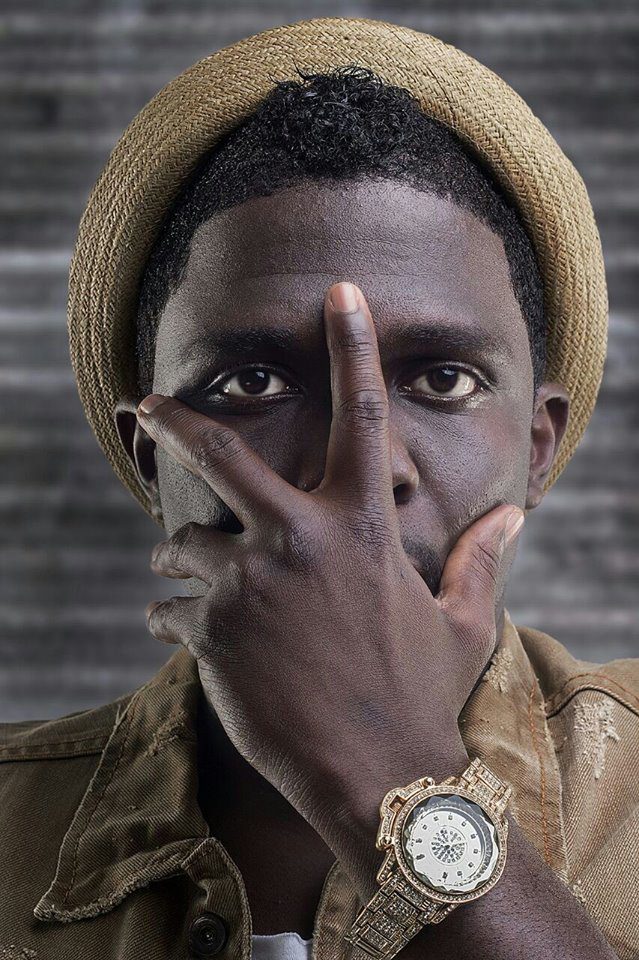 Akoo Nana, known for his popular Wash and Wear song, has affirmed that ?everybody is entitled to his/her opinion.?

Speaking on Late Night Celebrity, an entertainment show on Etv, Akoo Nana who was commenting on Castro indicated that he believes Castro was not dead.

That answer compelled the host of Late Night Celebrity, Giovani Caleb, to say that what his guest (Akoo Nana) has said could see the BNI pick him up for questioning.

But Akoo Nana stood his ground, and stressed that ?I am the type who says what I feel.?

When asked by the host what will become of him in the next five years, Akoo Nana stated that ?I see myself winning the BET and the Grammys.?

Norway introduces fresh restrictions amid ‘social break for everyone’

Why everyone wants Trump out