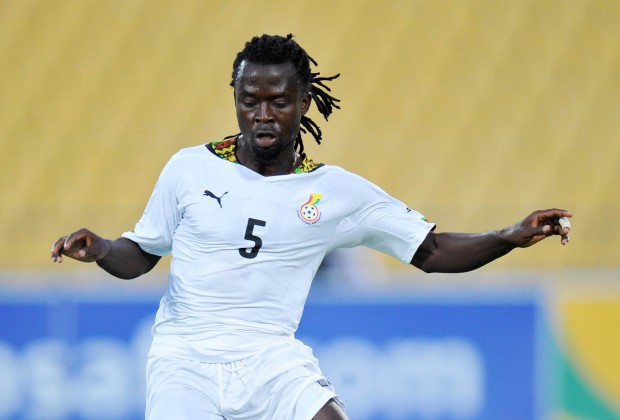 The two clubs have reached an agreement to pave way for the midfielder to continue his football career with the Rainbow fraternity.

Akowuah joined the Yellow and Mauves from Ashantigold in 2012 and contributed significantly to the club’s surge in the Ghanaian top-flight.

He won two FA Cup titles and assisted his side tremendously in reaching the group stage of the CAF Confederation Cup.

Medeama thanked Akowuah for his efforts and wished him the very best of luck for the future.