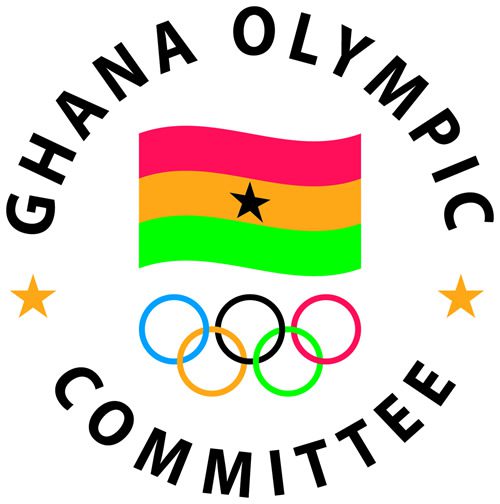 The GOC opened nominations on Monday, February 22, would be closed on Monday, March 1.

So far, the President of the Ghana Badminton Association Mr. Evans Yeboah, Mr. Charles Osei Asibey (Armwrestling President), Mr. Bawa Fuseini (Triathlon President), Mohammed Mahadi (Fencing President), the incumbent Nunoo Mensah have all picked and submitted their forms to vie for a post in the committee.

The GOC election is slated for Monday, March 15.