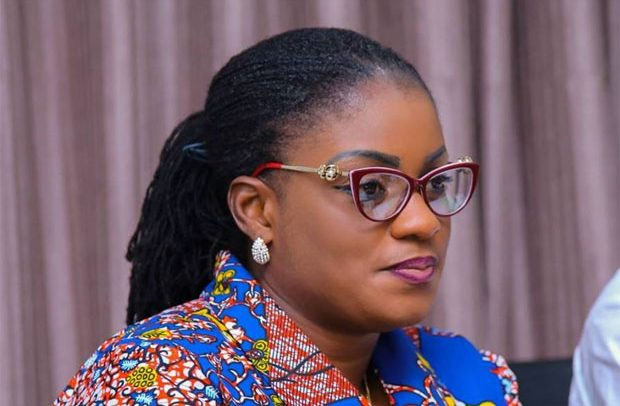 The Member of Parliament for Akuapim North Constituency, Hon. Nana Ama Dokua has dispelled rumours amidst viral online publications to the effect that she has placed a court injunction on the impending NPP internal elections in the constituency.

Following this development, she has issued an official statement in an attempt to set the records right and further straighten the facts.

Below is the Full Statement:

There are writeups making rounds that I have injuncted the upcoming Elections.

I wish to put on record that, I have not taken such an action and the said publication must be treated without merit.

It must be noted that, I only saw the album for the first time during the electoral area coordinators’ elections with some names expunged from it, and other names replaced.

I only petitioned the Alternative Dispute Resolution (ADR) to give us direction as I was being accused of it.

It is important to note that, I was not even privy to the album as the regulations concerning the album compilation demand.

However, to the best of my knowledge, I only found out yesterday that some of the aggrieved members whose names have been expunged and replaced have resorted to the court to halt the electoral process.

As a stakeholder in this constituency, and as far as the development of our party is concerned, I will not take any action that will denigrate our party, and neither do I plan to compromise the album for whatever reason.

It must be established also that, when I first came to contest for the primaries, I came in when the album had already been compiled by the then constituency leadership. I however sold my message, which was in sync with the people and I was overwhelmingly voted for and I still represent the people.

I am however hoping that we will resolve the issue as soon as possible so we can move on as one people.