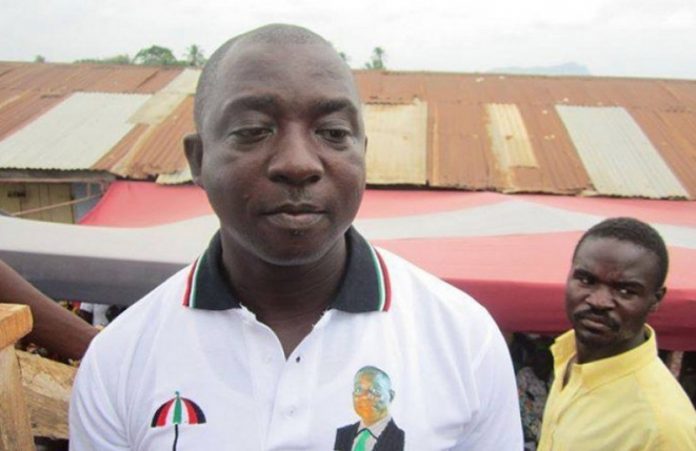 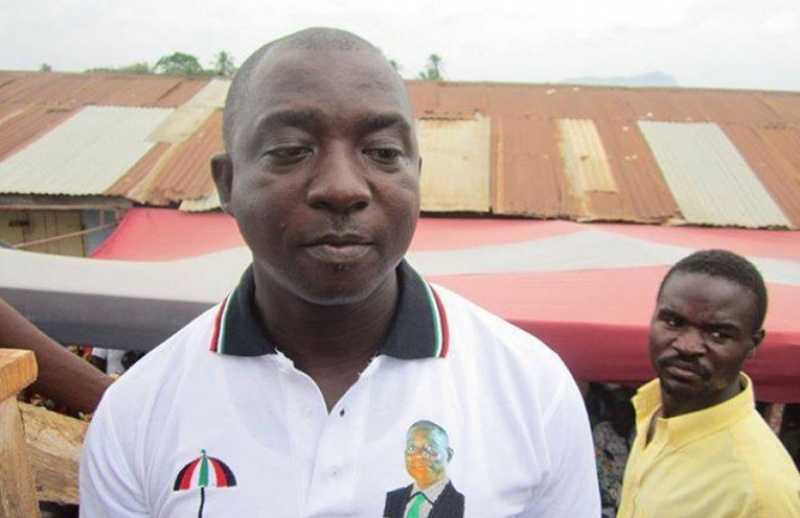 The Eastern regional chairman of the NDC Bismarck Tawiah Boateng has said the NPP flagbearer Nana Akufo-Addo takes Kalyppo to cure his ailment.

According to him, the former Attorney General takes the fruit juice to minimize the symptoms of some disease he suffers.

Scores of supporters of the New Patriotic Party (NPP) have started a social media campaign in solidarity with their flagbearer, Nana Akufo-Addo, after he was mocked by some supporters of the governing National Democratic Congress (NDC) for drinking a local fruit drink, Kalyppo, while on his campaign tour.

Addressing members of the umbrella family at Anyiman, where President John Mahama is currently campaigning, Mr. Tawiah Boateng told the electorate not to be deceived into drinking the juice when they do not know the motive behind it.

“Akufo-Addo is sick that is why he is taking the Kalyppo. The Kalyppo is a prescription from his doctors because they cannot identify the cure to the ailment, so he takes the Kalyppo as medicine. So if you want to drink Kalyppo then it means you suffer the same disease he suffers,” he alleged.

His Comment comes on the back of a recent one by the Chief of Staff Julius Debrah who urged Ghanaians to desist from taking the fruit juice because it could make them sick.

President Mahama is currently campaigning in the Eastern region. He is expected to tour the region for four days. The Eastern region is the home region of Nana Akufo-Addo, the main opposition NPP’s flagbearer.

Christmas is not just about eating and drinking – Rev. Achana

At least 17 dead in Russia after drinking adulterated alcohol

Umaro Sissoco Embalo swears himself in as President of Guinea-Bissau