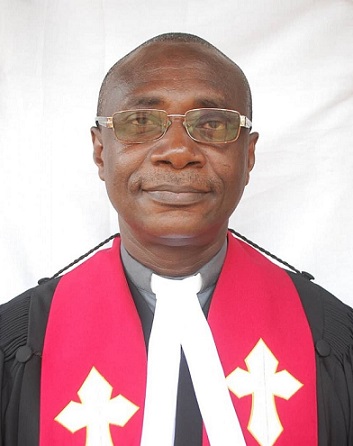 The Akyem Abuakwa Presbytery of the Presbyterian Church of Ghana (PCG) in the Eastern Region has launched a 100,000 Ghana cedi endowment fund to cater for the welfare of its ministers and catechists after their retirement.

The ministers and catechists, who are called agents of the church, are posted to work in the service of God in many of the church worshipping centres, which are scattered in various locations.

The source of the fund, according to church leaders, would come from proceeds from the launch, monthly contributions from the Presbytery’s congregation and preaching joints as well as annual fundraising by all congregations.

At the launch, Rev Dr Seth Kissi, Presbytery Chairman, said, “The establishment of the Akyem Abuakwa Agents Endowment Fund has become necessary owing to the fact that many ministers and catechists go on retirement in deplorable conditions.”

He described stipends given to the church agents as meagre, resulting in small insurance premiums and consequently, scanty pension benefits.

He indicated that most congregations were in rural areas and financially handicapped, adding: “This means that most of our agents are transferred from one economically challenged area to another, impacting negatively on their financial fortunes resulting in poor retirement [benefits].”

The inspiration for the establishment of the fund, he said, “Is based on the fact that Jesus is not only concerned for the success of the mission of his disciples, but also for their welfare, and insisted that his disciples as labourers deserved wages.”

Throwing more light on the fund, he said just like any other pension fund, there would be no borrowing from it to ensure the target groups benefited fully after retirement.

He appealed to members of the Church to support what he called a noble cause that would inure to the benefits of all.

Mrs Abena Osei Asare, a Deputy Finance Minister and member of the fund management committee, who launched the fund pledged the support of Presbyterians in the ruling government to ensure the success of the endowment fund.

During the luncheon, donations totalling more than 70,000 Ghana cedis were received from Ken Ofori-Atta, Finance Minister, Kwasi Amoako-Atta, Roads Minister, Asante Bediatuo, Executive Secretary to the President, Samuel Atta-Akyea and many others.