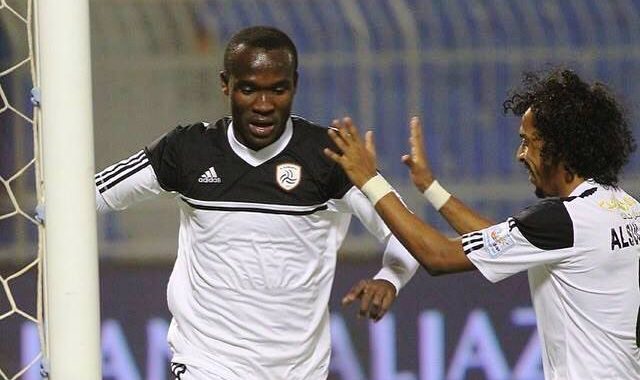 The 22-year-old returns to Egypt just under five-months of leaving to join Al Shabab  from Ismaily in a sale reportedly worth $2.2m.

Antwi however failed to live up to his big-name billing since joining the Saudi Arabian club having arrived as two-time top scorer of the Egyptian League.

The former Eleven Wise striker scored just four goals in his half season with Al Shabab.

He was thus considered surplus to requirement at the club leading to his move to Al Ahly with Shabab making a loss of $1.2m.