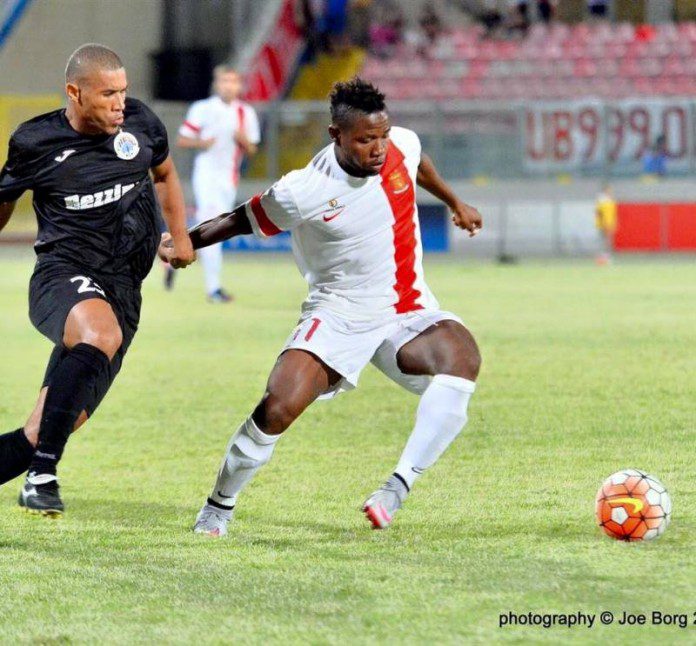 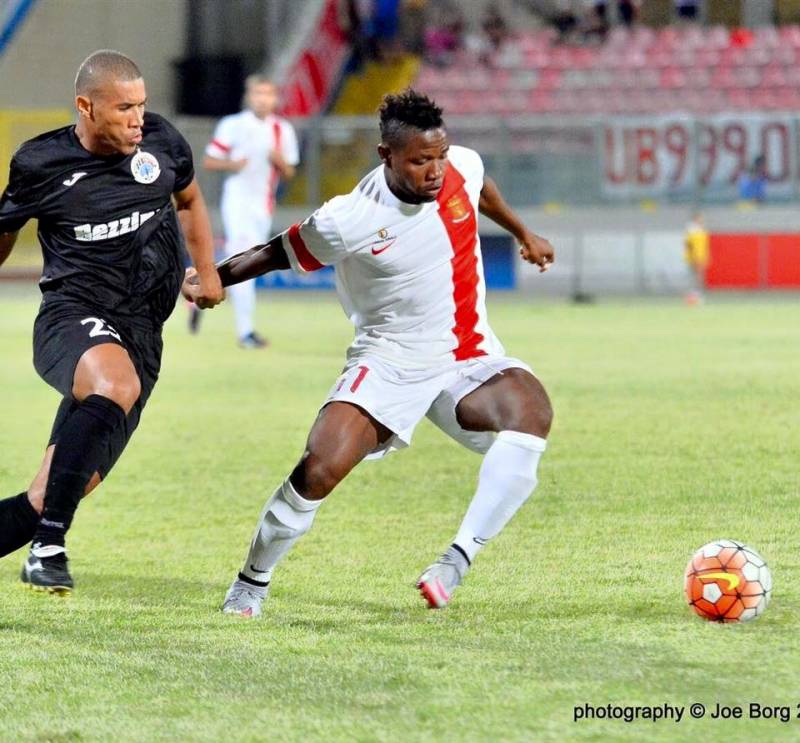 In-form Ghanaian midfielder Albert Bruce played full throttle for Valletta as he returned to haunt Qormi United in a 2-1 win in the Maltese top-flight league over the weekend.

Bruce, 21, returned to the starting line-up and delivered another fabulous performance for the Citizens.

He was thrown into the hat following impressive displays for the side since joining as a free agent in the summer.

The former Kotoko midfielder, who played for Qormi United prior to joining Naxxar Lions, caused many problems for the struggling visitors with his sleek passing ability.

Argentine striker Federico Falcone opened the scoring for the home side with a sensational strike but the visitors pulled parity.

Abdel Karim Nafti sealed the victory with a late, late free-kick to hand Valletta the maximum points which ensured they move to the summit of the table.