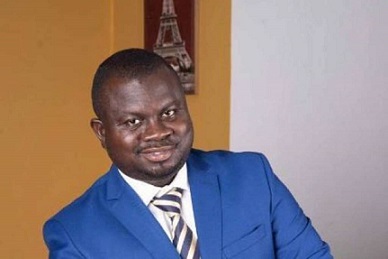 Mr Albert Kwabena Dwumfour, a Ghana Journalist Association’s (GJA) Presidential hopeful, says he will set up an insurance scheme for journalists to protect them against any misfortune if given the mandate as the president of the association.

He said the insurance scheme would cover health, funeral, accidents and all the basic things that confront journalists as they must be protected and secured to plan for a better future.

Mr Dwumfour noted that the safety of members could not be left in the hands of media owners because there was no law binding them and, therefore, the association would facilitate the acquisition of vehicles for individuals and media houses to and from programmes to avoid rush with its attendant consequences.

Speaking on the campaign to annex the leadership of the GJA, he noted that the association must be able to capitalize on its social network to draw revenue and under his leadership, there would be appealing programmes rolled out to woo support from donor agencies and corporate partners to generate revenue for the Association.

Mr Dwumfour promised that a one million Retiree Fund would be established to cater for the welfare of retired journalists.

“So we are going to form a committee to compile a database for retirees or meet the retirees and regularize the membership of those who were not even members of the Association,” he said.

Mr Dwumfour assured journalists of his unwavering commitment to bring a total transformation to the GJA and make it more attractive and beneficial to all journalists devoid of discrimination.

He said there would be professional development programmes for journalists, including a deliberate monthly or quarterly training in specific areas to build their capacities and specialization.