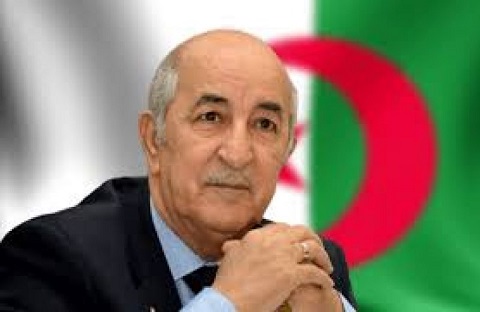 Algerian President Abdelmadjid Tebboune on Thursday signed a decree that sets the date of the parliamentary elections at June 12, official APS news agency reported, citing a statement of the Presidential Office.

The upcoming parliamentary election will be the third to be organized under Tebboune’s rule since he won the presidential elections on Dec. 12, 2019. Algeria held a referendum on the new constitution on Nov. 1, 2020.