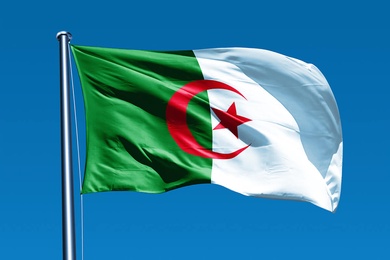 Algeria’s former interim president Abdelkader Bensalah has died, the speaker of the upper house of parliament said on Wednesday. He was 80.

The presidency said Bensalah will be buried on Thursday.

Bensalah was the speaker of the upper house of parliament when Bouteflika stepped down and was then appointed interim president in line with the constitution, despite rejection by protesters and some opposition parties.

He remained in office until current President Abdelmadjid Tebboune was elected in December 2019.

Born in the north-western province of Tlemcen on November 24, 1941, Bensalah has held several prominent posts. In 1959, he joined the national liberation army at the age of 18 during the war of independence against France.

He worked as a journalist before becoming a lawmaker and a diplomat.