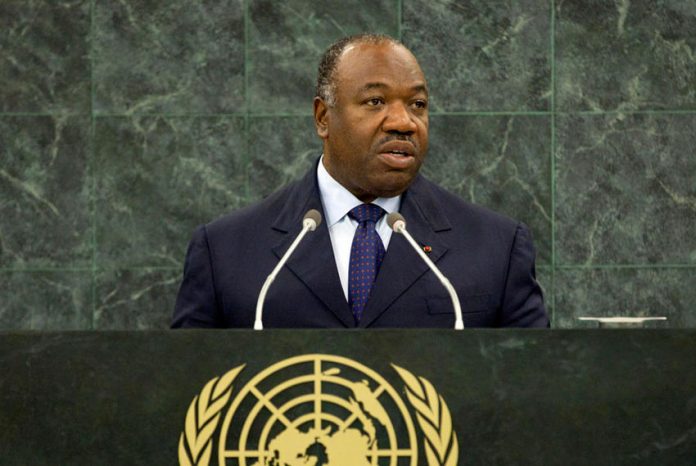 President Ali Bongo Ondimba announced on Monday, in a speech delivered at the United Nations headquarters, that his government has created a network of 20 marine protected areas in Gabon, consisting of nine marine parks and 11 aquatic reserves covering 26% of Gabon’s territorial waters.

“As I have often argued, we cannot approach sustainable management solely from the point of view of conservation. On the contrary, we must also tackle this issue through rational use of the environment in order to give more meaning to its preservation by the people who live in it”, said the President.

The creation of these areas had been preceded by the approval of the project by the Head of State, who is also President of the Strategic Committee of the National Marine Council, the body created in April 2014 with responsibility for formulating national marine policy.

The policy aims to rehabilitate fish stocks, increase the sustainable production of the available fishery resources and protect the marine environment

An innovative initiative on the African continent, the creation of this network of marine protected areas confirms President Ali Bongo Ondimba’s commitment to preserving the environment, as well as to implementing effective and sustainable management of the nation’s marine natural resources. The policy aims to rehabilitate fish stocks, increase the sustainable production of the available fishery resources and protect the marine environment, and will have multiple positive outcomes for the people of Gabon.

With a network of 13 national parks, representing true treasures of global biodiversity, and more than 800 kilometres of coastline, Gabon – more than 90% of which is covered with forest – is seeing a significant acceleration of its sustainable development policy under the determined drive of President Ondimba.

This policy is based on a new model of socio-economic development that is beneficial both to the Gabonese population and to the international community. Its practical implementation can be seen, in particular, in the signing of major environmental agreements such as the Paris Agreement, signed in the context of the COP21 summit.

An exemplary country in the field of sustainable development, Gabon had the honour, in January 2017, of being chosen to coordinate the Committee of African Heads of State and Government on Climate Change (CAHOSCC).

During his term in office at the head of CAHOSCC, Ali Bongo Ondimba intends to continue the work of his predecessor, the Egyptian president Abdel Fattah Al-Sissi, and “to open up new areas of development in this field that are so crucial to our future in the face of climate change.”