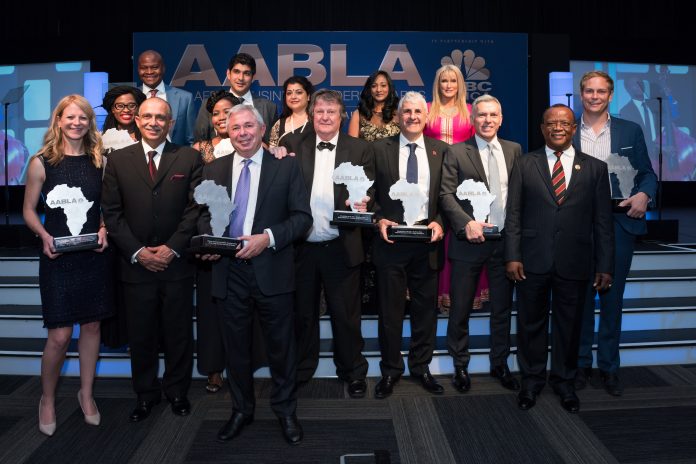 The biggest names in Southern African business attended the 2016 All Africa Business Leaders Awards in Partnership with CNBC Africa (AABLA) in Johannesburg during a glamorous gala dinner on 29 September. 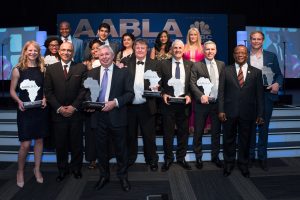 CNBC Africa will broadcast an AABLA Southern Africa highlights special on the network on 6 October at 7pm CAT, DStv Channel 410 or streamed live on YouTube and CNBCAfrica.com.

The Southern African winners will go on to compete against their peers from around the continent in the All Africa Grand Finale to be held on 11 November 2016 in Sandton, Johannesburg.

Identifying game-changing business leaders in a variety of categories, the 2016 All Africa Business Leaders Awards in Partnership with CNBC Africa recognise the diversity of the African business landscape, and the Johannesburg leg celebrated those who have forged and helped shape the Southern African business world. The evening was hosted by CNBC Africa’s Gugulethu Cele and Alexander Leibner.

“This is for every young African girl who has a dream,” said Young Business Leader of the Year – Southern Africa winner Linda Olagunju, Founder of DLO Energy Resources.

Joint winners of the category Innovator of the Year – Southern Africa went to Ryan Harrison and Stacey Brewer, Co-Founders of SPARK Schools. “This is such a defining moment for education for South African citizens,” said a passionate Brewer in her acceptance speech.

Mathys Wehmeyer, Director of Hazleton Pumps, won the award for Industrialist of the Year – Southern Africa. “All our staff, on average, have been with us for 35 years,” said Wehmeyer.

Company of the Year – Southern Africa went to Discovery. “That’s a fantastic award,” uttered an excited Founder and CEO of Discovery, Adrian Gore during his thank you speech. “This award is really special for us. We are remarkably grateful and I talk on behalf of all our ten thousand people who will cherish this.” He also went on to take Business Leader of the Year – Southern Africa. “This really is a humbling experience,” commented Gore.

Entrepreneur of the Year – Southern Africa went to Stephen Saad, Group CEO of Aspen Pharmacare. “I want to thank all the people that supported this journey,” said Saad. “As excited as we were nearly 20 years ago, the best is yet to come!”

The Lifetime Achievement Award – Southern Africa went to Founder of Bid Corporation, Brian Joffe. During his acceptance speech, Joffe highlighted the important role education played in South Africa. “Education is the cornerstone of our future and if we get that wrong we can say all the nice words we like, we are not going to get there. To everyone that is involved in education, we better get that right – we’ve spent twenty years and we haven’t got it right yet.” He concluded by saying: “Smart people make money. Smart people make happiness. Smart people have great lives. And we want to be smart people.”

The AABLA recognise Africa’s bold leaders of business in East, West and Southern Africa and once again are partnered by Bakgatla Ba Kgafela to bring Africa’s leading business award to the continent. The AABLA will move on to Lagos on 20 October 2016 to recognise the best in business in West Africa. The All Africa Grand Finale will crown an overall winner in November, promising to bring together some of the biggest names in African business.

For more information, go to www.aablawards.com and follow the 2016 All Africa Business Leaders Awards (AABLA) in Partnership with CNBC Africa on Twitter: @aablawards and #AABLA2016

The event is proudly produced by ABN Event Productions.

Unlocking Trade and Investment Opportunities between Europe and East Africa 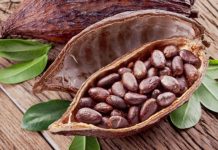