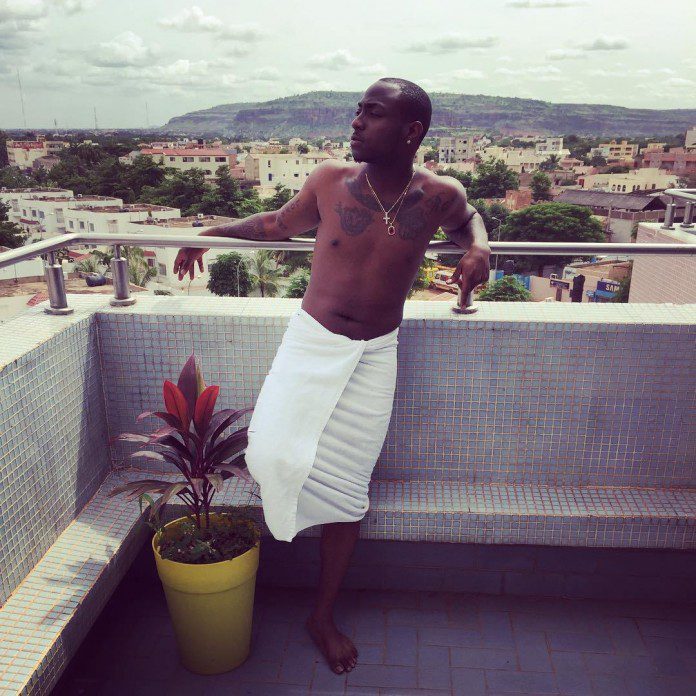 HKN singer, Davido, has been receiving various tongue lashing since announcing that he is the first African singer to be signed on Sony Records Company and with various evidence emanating to show that he is truly signed onto the label, some fans still do not believe.

Davido who has chosen not to respond to what has been said about him, recently stated that all he his concern about is making more money.

The singer said he is busy making money and does not need to be worried about things that are being said about him on social media because they are not real.

“I’m getting too much money to be worried about social media. Shit aint real on here,” he said.