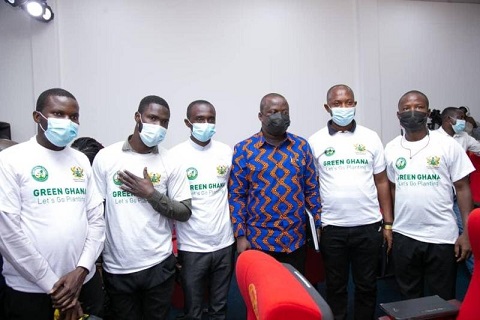 The Minister of Lands and Natural Resources, Mr Samuel Abu Jinapor Wednesday said government has already distributed more than five million seedlings to the district and regional offices of the Forestry Commission and district assemblies in readiness for the Green Ghana Day.

The Green Ghana Project is intended to plant five million trees on Friday, June 11, 2021 across the country and President Nana Addo Dankwa Akufo-Addo would plant a commemorative tree at the precincts of the Jubilee House, the seat of government, at 1300 hours on that day.

He said the Forestry Commission had marked out sites for tree planting on the Green Ghana Day, but excluded degraded mined out areas, which had been polluted with heavy metals, saying that a national reclamation programme would deal with the polluted mined areas.

At a media briefing in Accra to update the public on preparations made for the exercise, Mr Abu Jinapor said the Forestry Commission had produced six million seedlings, including; economic trees like Wawa, Mango, Rosewood and Shea trees, and already distributed them to the 16 regions.

The Minister said the Ministry, through the Forestry Commission, was determined to restore the depleted forest cover, which was about 8.2 million hectares, representing 80 per cent of the country’s land area, ravaged by the negative human activities such as illegal mining and lumbering.

The action, he said, would help green Ghana and preserve the ecosystem to aid in fighting the negative effects of climate change.

Mr Abu Jinapor, the Member of Parliament for Damongo, announced that a Monitoring and Evaluation team had been constituted and would report quarterly and annually on how the trees were faring and gave the assurance that the public would be informed in due course.

“So the Green Ghana Project is national in character and aimed at awakening national consciousness for everyone to plant a tree at his/her backyards, open spaces, school compounds, 100 metres from a road, among other places, and should be a collective efforts by all,” the Minister emphasised.

He therefore, entreated everyone to participate in the nationwide exercise on Friday, June 11,2021.
Mr Jinapor lauded the enthusiasm shown so far by the Ministry of Education and Ghana Education Service under ‘One-Student,One-Tree’ initiative to plant five million trees on the day.

He also commended faith-based organizations including; the Church of Pentecost, Presbyterian Church- Ghana, the Apostolic Church, the Catholic Church and other corporate entities for promising to lead their members to plant trees on the day.

“And so plant a tree, take a picture of it and post it on Facebook and other social media platforms,” Mr Abu Jinapor advised the public.

He urged other corporate entities to support the laudable initiative with logistics such as shovels, watering cans and other equipment for a successful programme.

On nurturing the trees to maturity, Mr Abu Jinapor indicated that Forestry Commission would provide guidelines for planting the seedlings and take care of the young trees in the forest reserves, while the brigade corps under the Youth in Afforestation would cater for the trees in the urban areas.

“This is a single most ambitious programme. This is a Ghana Project and so let us all join and make a big statement on the day and ensure the survival and sustenance of our forest and environment.

“This is a ‘Ghana Enterprise’ and we should own it because it’s the only way we can sustain it.
“And so this is a collective action for all of us to plant trees to restore our depleted forest cover and preserve the environment for the present and future generations,” the Minister added. 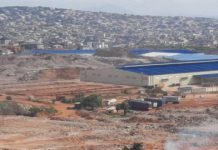 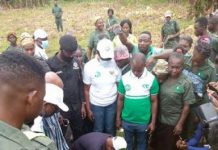 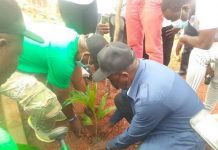 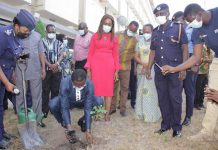 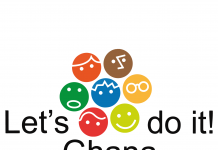 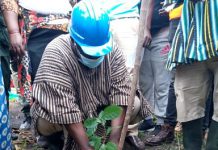 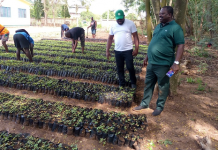