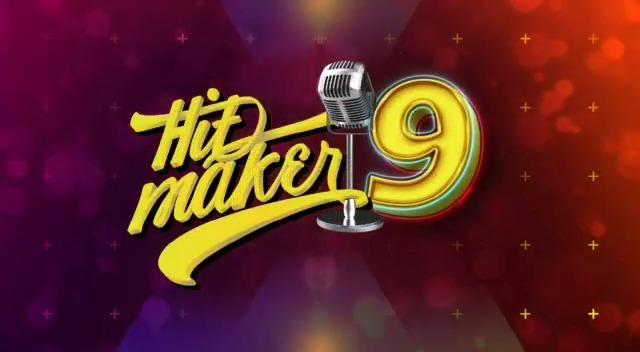 After several weeks of thrilling and exciting performances, four contestants have made it to the finals of the MTN Hitmaker Season nine set for Saturday, November 28, 2020.

Last weekend stage performance was the sixth for this season as three contestants Bryan, Mimi, and Josh Blakk were evicted from the show joining the likes of RBJ, Mimi, Nessa Cute, Kwacy Boat, Jimi and Pashyn who have already been evicted.

However, Achiaa, Gabi Nova, Adepa and Kobby Tuesday have made it to the finals having received the highest marks on the voting chart in addition to scores from the judges.

Adepa has been one of the standout performers in this season’s contest with some consistent stages performances as well as remarkably stage craft.

Sensational vocalist Gabi Nova who has featured in the previous season finally gets a chance in the finale and would be looking to edge his fellow contestants to win the prize package.

Kobby Tuesday who probably the surprise package in this season’s competition and has delivered some remarkable performances and would be a strong contender for the ultimate.

Achiaa on the other has improved in her recent performance having struggled in the initial stage performance and looks a good music prospect and could surprise music loving fans by winning the ultimate.