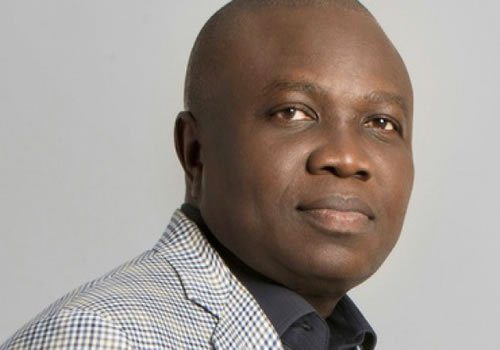 The Senator representing Lagos West Senatorial District, Senator Solomon Adeola has said that the victory of the Governor of Lagos State, Mr. Akinwunmi Ambode at the Lagos State Governorship Election Petition Tribunal over his opponent, Mr. Jimmy Agbaje is a further vindication of the preference of the people of Lagos state for progressive developmental politics as represented in the All Progressive Congress, APC. Senator Adeola commended the Tribunal for not wasting time and resources in unnecessary litigation aimed at truncating the express mandate of the people for Mr. Ambode on April 11, 2015adding that the election of Ambode was not only free and fair but merited on the basis of the performance of APC government in Lagos State over the years.

The Senator, who represents the largest Senatorial District in Nigeria said he had no doubt that Mr. Ambode will take Lagos State to new heights in developing the megacity of Lagos State adding that Federal legislators will do everything to complement his development initiatives now that APC is controlling the Federal Government.

?Governor Ambode is a seasoned administrator with vast experience of Lagos State and the developmental challenges of various areas of the state. His victory during the election and now at the Tribunal is a good omen for development in Lagos State? Senator Adeola stated.