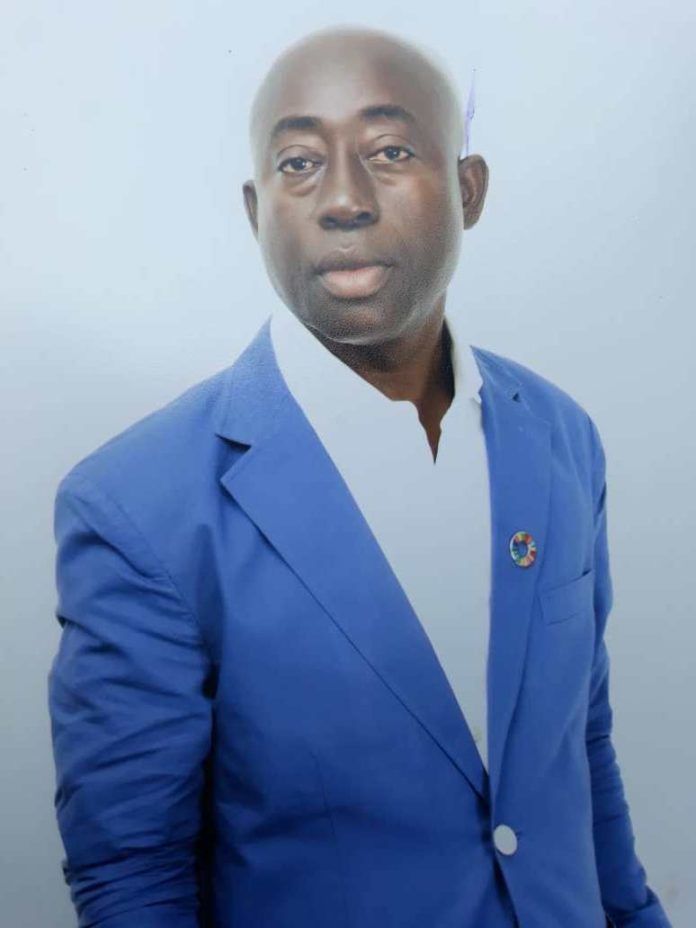 The mortal remains of an unsung hero and founder of the American Pan African Union Association, Lord Ike Boateng, will be laid to rest on Saturday, August 29, 2020.

He will be laid in state at the GIHOC Grounds in Accra on August 29, and later buried at the Nyankumasi Ahenkro.

He was a prominent member of the New Patriotic Party (NPP) and inventor of the party’s membership card.

He once served as the International Representative of GIHOC Distillery and was credited for stopping the counterfeiting of GIHOC products in Liberia.

He is also one of the backbones of Tabia Herbal mixtures.

A philosopher and inventor, Mr. Boateng during his stay in the United States helped to advance the cause of Africans and promote African unity.

10 dead and dozens injured in road accident in southern Ghana