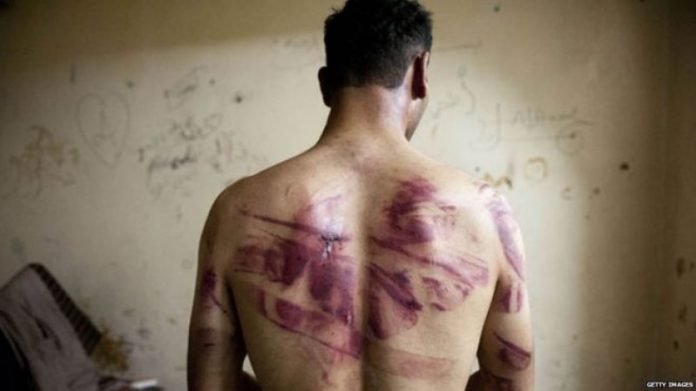 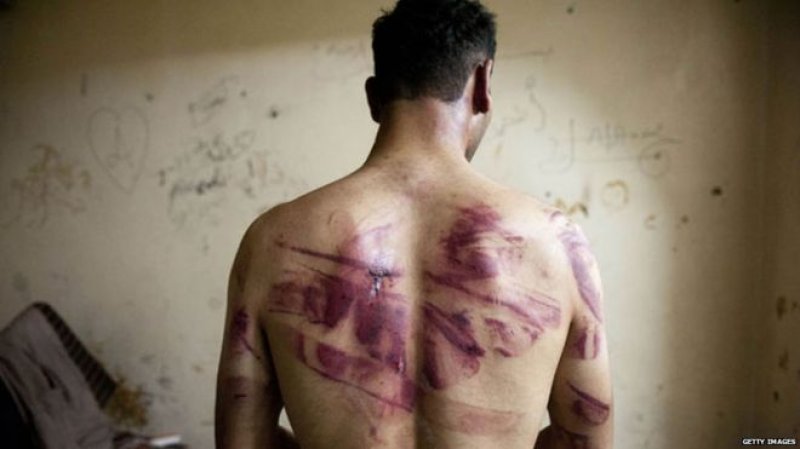 Nearly 18,000 people have died in government prisons in Syria since the beginning of the uprising in 2011, according to Amnesty International.

A new report by the charity, based on interviews with 65 “torture survivors”, details systematic use of rape and beatings by prison guards.

The Syrian government has repeatedly denied such allegations.

The report estimates that 17,723 people died in custody across Syria between March 2011, when the uprising against President Bashar Assad began, and December 2015 – equivalent to about 10 people each day or more than 300 a month.

According to the report, new detainees are subjected to “security checks” that often involve women being sexually assaulted by male guards.

“They treated us like animals. They wanted people to be as inhuman as possible,” said Samer, a lawyer from Hama who was among those interviewed.

“I saw the blood, it was like a river… I never imagined humanity would reach such a low level.”

Another inmate, Ziad (not his real name), described how seven people died in one day after the ventilation stopped working at an intelligence agency detention centre.

“They began to kick us to see who was alive and who wasn’t,” Ziad said.

123 Participants Made Entries To 2022 All Ghana Open Badminton Championships