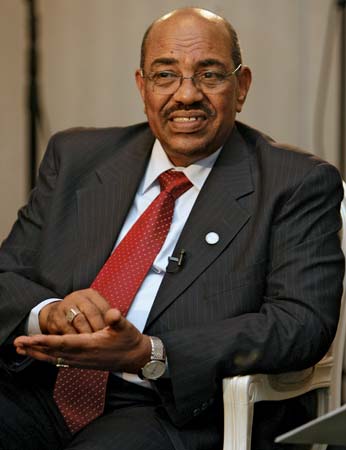 In response to today’s finding by the International Criminal Court’s Pre-Trial Chamber that South Africa should have executed the arrest warrant against Sudanese president Omar Al-Bashir when he visited in June 2015, Amnesty International’s Africa Director for Research and Advocacy, Netsanet Belay said.

“Today’s finding confirms what everyone, including South African authorities, knew all along. Al-Bashir does not have immunity from arrest and all states parties to the Rome Statute must arrest him the minute he steps onto their territory and hand him over to the ICC.

“By failing to execute the ICC’s warrant against Al-Bashir, South African authorities took away a major opportunity from victims to achieve justice. What’s most important now is such shameful failure is never repeated. South Africa must now put its weight behind international justice which faces increasing global challenges.”

Today’s decision follows oral hearings and written submissions by the ICC’s Prosecutor and the Government of South Africa after the country was brought before the Pre-Trial Chamber for failing to arrest Sudanese president Omar Al-Bashir in 2015. On 15 March 2016 South Africa’s Supreme Court of Appeal ruled that the government’s failure to arrest him was unlawful.