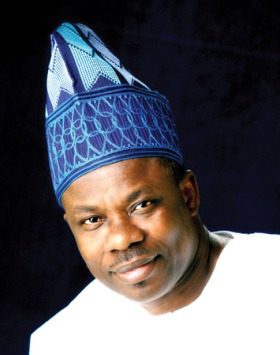 The National President of Ogun Patriotic Forum (OPF) and a stalwart of the All Progressives Congress (APC) in Ogun State, Mr. SeyiShodipo, has said the overwhelming support received by      Senator Ibikunle Amosun, in the recently held Ogun state gubernatorial election and the decision of the 12 governorship candidates of other political parties to concede defeat immediately after the election, had shown that his re-election was divine.

Shodipo made the remarks at the weekend, at a special thanksgiving/prayer session organised to appreciate God for Amosun?s re-election, held at Igbore, in the Abeokuta South Local Government Area of the state.

The APC top brasswas confident that the future of the state, under Amosun, would not only witness the completion of his rebuilding mission, but also achieve a greater level of development.

Akufo-Addo was not built a Leader