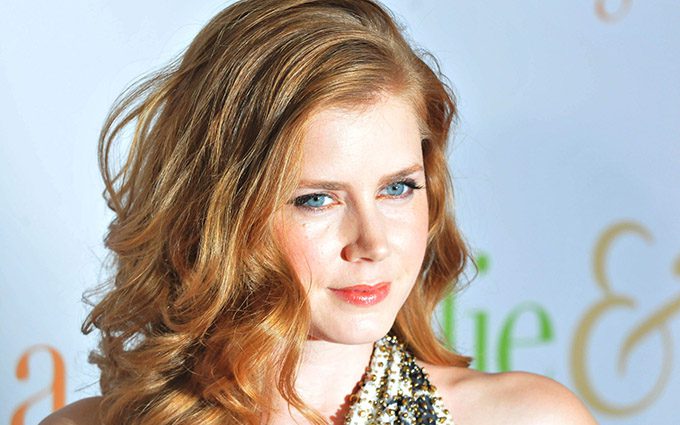 Amy Adams got booted from ?Today? show over refusal to discuss Sony hacking scandal. The five-time Oscar-nominated actress was scheduled for an interview on Monday, December 22, to promote her new movie ?Big Eyes?, but the staffers informed her shortly before her interview that she would be asked about the hack.

When producers insisted that she answer the questions, Adams allegedly didn?t balk and agreed to move forward. But when the show?s producers realized they wouldn?t get significant answers from Adams about the hacking scandal, the interview was ?cancelled at the last minute? while she was already on the set.

Through a spokesperson, ?Today? explains their decision to cancel the interview, ?As a news program, the ?Today? show doesn?t allow guests to dictate restrictions on interviews. In this case, after hours of discussion we felt uncomfortable with the demands being made and we determined the best course of action for all parties involved was to cancel the interview.?

The Weinstein Company, which handles the distribution of ?Big Eyes?, supports Adams. ?We firmly stand behind Amy Adams,? the company says in a statement to Deadline. ?We?ve been lucky enough to have had her talents grace several of our films. We are certain her fellow actors and directors would all agree, she is nothing but the consummate professional both on and off set. Amy decided to speak up for herself and express her disappointment that ?Today? would feel the need to ask her a question she did not feel comfortable, and rather than respect her opinion or continue the discussion, the reaction was to pull her appearance from the show.?

Meanwhile, report that Adams ?freaked out? and ?got aggressive? in the green room before leaving the place is said not accurate.

?Big Eyes? is based on the true story of painter Margaret Keane and her husband Walter, who took credit for his wife?s work. Adams plays Keane, with Christoph Waltz starring as Walter. It opens in U.S. theaters on Christmas Day.

The Lois Lane of ?Man of Steel? and its sequel ?Batman v Superman: Dawn of Justice? previously starred in ?American Hustle? which was distributed by Sony. Leaked email exchange between Sony co-chair Amy Pascal and other execs revealed that she and Jennifer Lawrence were paid two percent less than their male co-stars Bradley Cooper and Christian Bale as well as director David O?Russell. 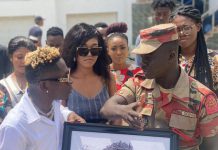