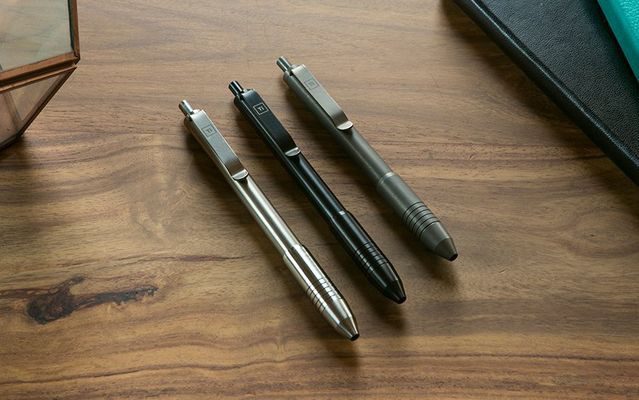 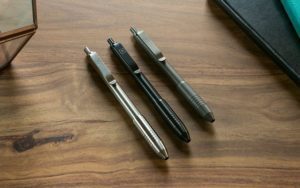 I’m writing this letter to our university graduates. This does not, however, mean that you necessarily have to be a graduate from a university in order to consider my letter. No. It means you also encounter these realities daily, though lacking a bit in what it actually means.

That question, I would say, has dominated the minds of many people, including university graduates. Some of them once believed a transcendent being but don’t anymore. The lie subjectivity told them was that they could be gods, by redefining reality according to how they think or feel, where there’s no place for a necessary being defining reality. However, that place is occupied once we start talking about moral values. Some moral values are such that, they’re independent of what we think or feel. That is, they’re objective. Once we have such moral values, the question of God’s existence is possible. Objective moral values go to prove the existence of a necessary being, what we’re calling God. Someone may ask, but Rex, how is that possible? You see, once we aren’t the starting point for some moral values, it must imply that there’s another starting point, which must be powerful in order to bind us with moral laws that don’t depend on how we feel or think. That starting point must have/be the character for moral laws. Also, that starting point must be personal in order to relate with persons, since objective moral values go to prove our worth.

2. Relativism as a philosophy

In speaking with university graduates, I often notice that they’ve been indoctrinated with relativism. That, all truth, knowledge and morality is relative. However, for you to make the claim, all truth, knowledge and morality is relative, you need to offer it as an absolute reality, where it’s independent of how people think or feel. This breaks down the very foundation of relativism. The university graduates I’ve spoken with tell me that what I say is just my opinion. They make that sound as if opinions can’t be true. Of course, they can. My opinion about a matter doesn’t make it false, it only expresses my belief system, which can either be true or false. Those who make such comments should realize they’re being intolerant. Meanwhile, intolerance is something the relativists maintain as one of the arguments for their claim. They again argue that those who hold on to any kind of absolute reality are judgmental. The problem with this, however, is that the relativist would have to pronounce judgment on such people in order to make that claim.

Open Letter to Parliament on the Peace Fund

Open letter to the Ag. Director-General of Prisons

Re: Open Letter to the ECOWAS Chairman