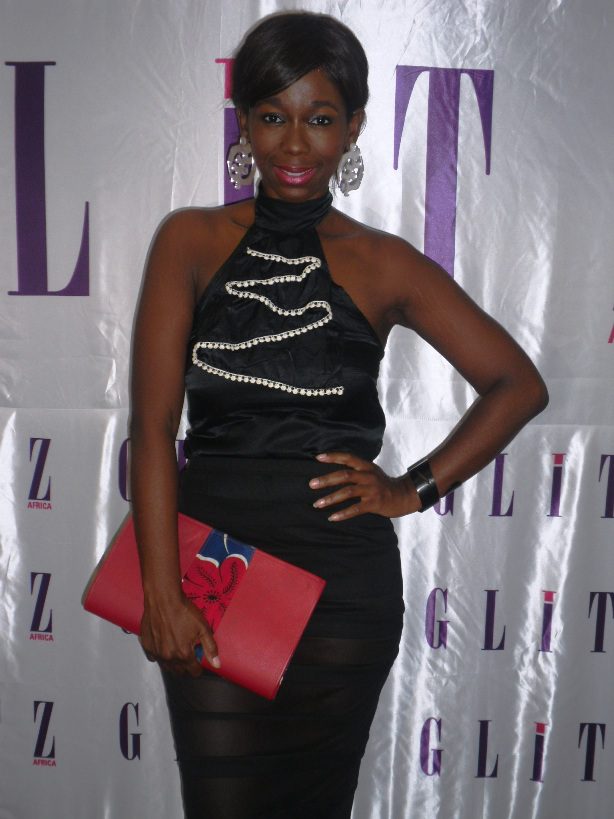 Her call follows Anas? latest expos? on corruption in the judiciary.

The award winning actress believes that it takes more than journalistic work to reveal the rot in the country?s judicial system.

The two-year investigative video, titled ?Ghana in the Eyes of God ? Epic of Injustice? is set to premiere at the Accra International Conference Centre on September 22.

The Judicial Council, after the expos? has suspended 22 Circuit Court judges and Magistrates effective September 10, 2015.

Reacting to the expos? that has grabbed national headlines, Ama believes that Anas deserves the highest award of the land.

She posted on Twitter: ?Anas Aremeyaw Anas and his team are not just investigative journalists. They are heroes and deserve the highest award of the land.?

There are reports that Anas Aremeyaw Anas has come under intense pressure, since the announcement of the investigation, from high-profile personalities to abandon the move to expose the rot in the country?s judiciary.

It?s unclear if he will go ahead with the premiere of the video on September 22.