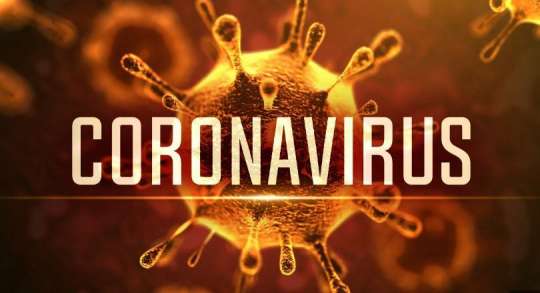 The Anbariya Sunni Community, an Islamic Sect in Tamale, has said it will continue to hold its daily prayers and Friday Jummah prayers in the mosques in the region in clear defiance of the President’s directives.

He said during the prayers, the Muslim faithful would be educated on the COVID-19 and what to do to prevent the spread of the disease.

He was speaking at an emergency meeting organised by the Northern Regional Coordinating Council for religious and traditional leaders to discuss how to implement the President’s directives to prevent the spread of the COVID-19 in the country.

The country has so far recorded seven confirmed cases of COVID-19 and the meeting, therefore, was in line with the President’s directives on measures outlined to contain the COVID-19 in the country.

The President, in a broadcast to the nation on Sunday night, directed amongst others that all public gatherings including conferences, workshops, funerals, festivals, political rallies, sporting events and religious activities such as services in churches and mosques be suspended for the next four weeks effective Monday, March 16, 2020 in a bid to prevent the spread of the disease in the country.

Other precautionary measures advised by health professionals include social distancing of not less than two metres, avoiding touching face, nose, mouth and eye, use alcohol-based hand sanitizer, covering mouth and nose with tissue when sneezing and disposing of the tissue in a bin immediately, and regularly washing hands under running water to prevent the spread of the disease.

In spite of the President’s directives, a number of mosques in the Tamale Metropolis continue to hold daily prayers.

During the meeting, leadership of other religious bodies including the Tijaniyya Muslim Group, Ahmadiyya Muslim Mission and the Christian Council of Ghana pledged their support for the President’s directives saying they have suspended all congregational activities for the next four weeks.

Dr Issahaque Munawaru, Tamale Zonal President of the Ahmadiyya Muslim Mission, said the group could not go against the decisions of health professionals and the authority of the state as long as those directives were for the good of the state.

Mr Emmanuel Alhassan, Manager, Northern Sector Office of the Christian Council of Ghana, said members of churches in the region have been advised to observe prayers at their various homes in line with the precautionary measures to prevent the spread of the disease.

Mr Salifu Saeed, Northern Regional Minister urged all the religious and traditional leaders to observe the President’s directives as well as the precautionary measures instituted by health professionals to help contain the disease.

Mr Saeed described the spread of the disease as a national security concern as it threatens the lives of the people, hence the need for citizens and groups to abide by the President’s directives.