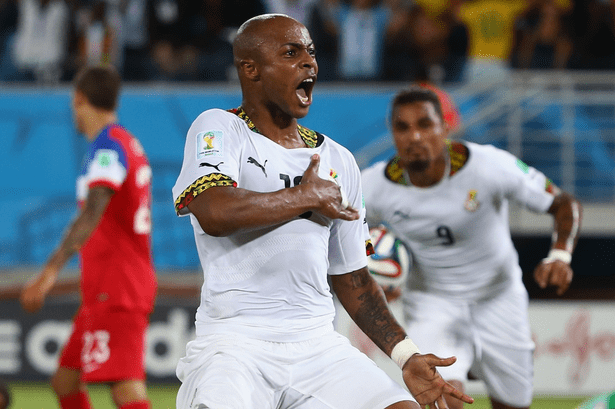 Ayew has emerged as one of the most exciting players in the English Premier League this season following his summer move to Swansea City on a free after eight years with French side, Olympique Marseille. He scored on his debut against Chelsea and has gone on to score four more goals taking his tally to five as at the end of October after 11 matches. At the international level, he was in good form as Ghana lost out on penalties to Cote d’Ivoire at the Orange AFCON 2015 in Equatorial Guinea, finishing as the top scorer of the tournament. 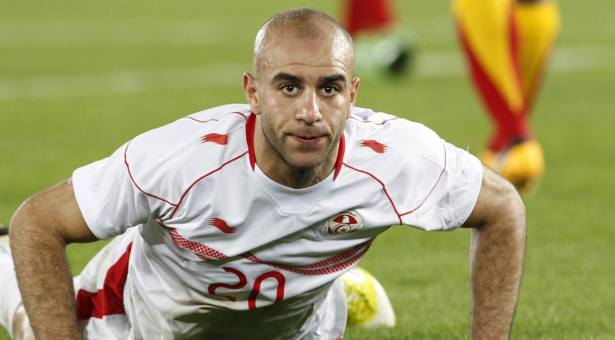 He is unarguably one of the finest central defenders in world football at the moment. A mainstay at the backline of French side, Monaco before sealing a five-year deal with Valencia last August. Abdennour also played an influential role as Tunisia reached the quarters at the Orange AFCON 2015 in Equatorial Guinea.

Nicknamed ‘Careca’ after the famous Brazilian nineties striker, Eltaib is the ‘golden boy’ of Sudanese football at the moment. He was a pain in the neck of many defenders during the Orange CAF Champions League, scoring three times as El Hilal reached the semis. He has also been involved with the Desert Hawks in the 2017 Africa Cup of Nations qualifiers. 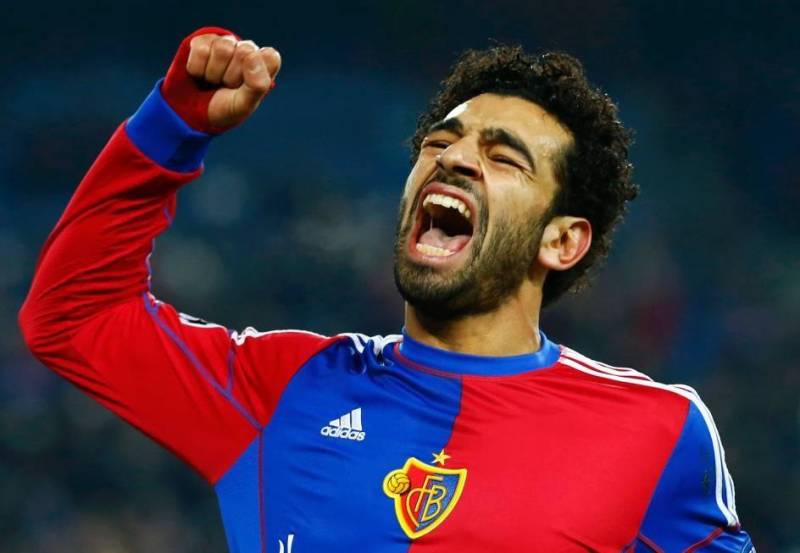 Salah has had a stellar year, distinguishing himself in the Italian Serie A with Fiorentina at the beginning of the year and lately Roma. The 23-year old joined Fiorentina on loan from Chelsea last February and netted six goals in all appearances. He made a surprise season-long loan move to Roma last August and has warmed his way into the hearts of the fans of the capital based-club with his five goals so far. Also, he has two goals to his credit in the
Pharaohs’ campaign in the AFCON 2017 qualifiers. 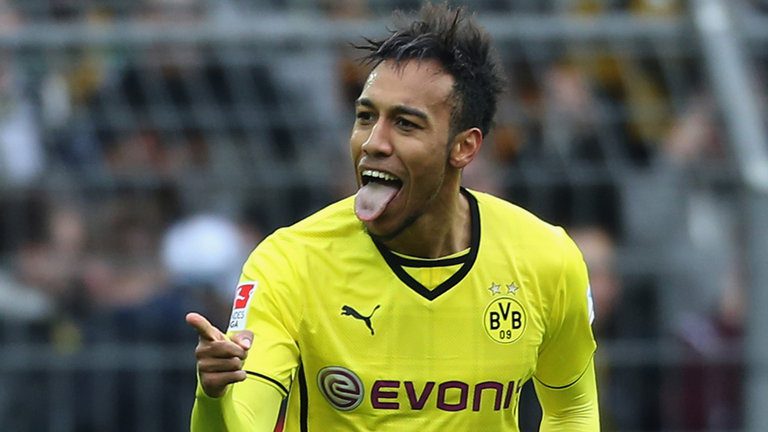 The Gabonese forward is enjoying the one of the best moments of his career, and the year 2015 is one that will forever be etched in his mind. His potency in front of goal has seen become one of the most recognizable strikers in Europe this season. As at the end of October, he has netted 13 goals including a hat-trick in a 5-1 defeat of Augsburg and is joint top scorer with Robert Lewandoski of Bayern Munich in the Bundesliga. His scored once as Gabon exited the Orange AFCON 2015 at the group stage. 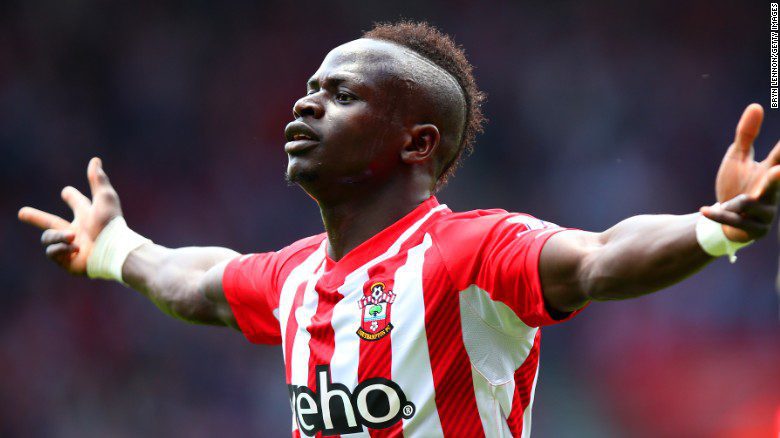 Mane belongs to the new generation of Senegalese footballers lighting up major leagues abroad. The fast and talented offensive midfielder is nightmare for most defenders, and his nose for goals makes him standout among his peers. A regular for English side, Southampton, Mane has found the back of the net three times in 11 appearances. A member of the Teranga Lions squad that failed to go past the group stage at the Orange AFCON 2015, he has scored two goals in the qualifiers for next edition, AFCON 2017 in Gabon. 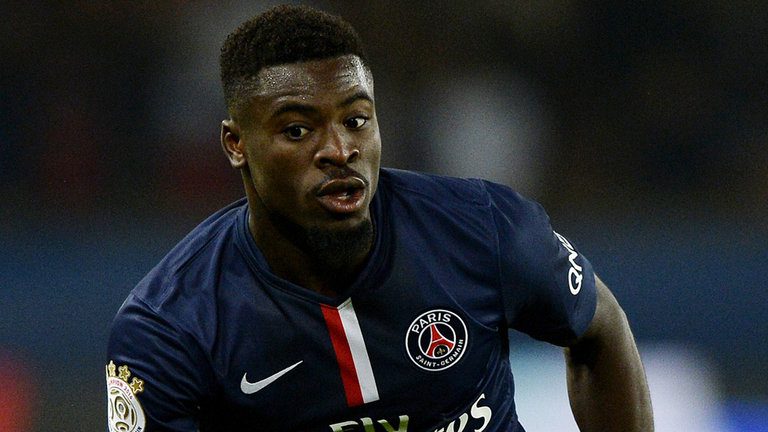 The right back has been a revelation this year for club and country this year. The 22-year old defender has cemented a place in the defensive set up of the star-studded Paris Saint Germain squad, making the right side of defence his bona fide. He has accumulated over 800 minutes of playing time for the French giants this term. Earlier, he played an integral role as Cote d’Ivoire won the Africa Cup of Nations for the second time in their history in Equatorial Guinea. 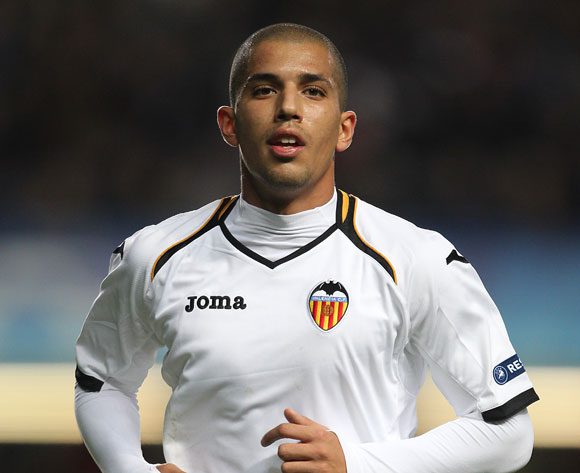 Feghouli has carved a niche as one of the most creative midfielders in the history of Algerian football. He commenced the year with ‘Les Fennecs’ at the Orange AFCON 2015 in Equatorial Guinea, where their favourites tag came crushing at the quarters, losing to eventual winners Cote d’Ivoire. The 25-year old is a prominent figure in the Valencia set-up in both La Liga and the UEFA Champions League. 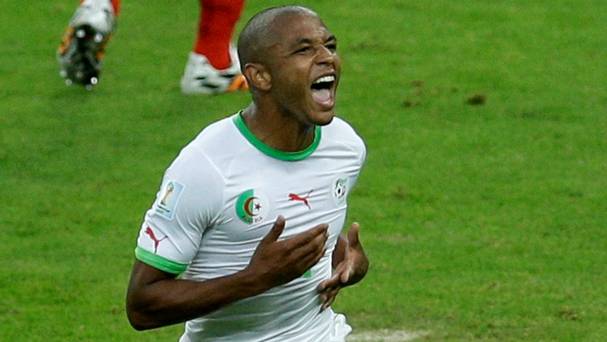 The soft-spoken midfielder is the playmaker for Portuguese side, Porto and the Algerian national team as well. His assets are his pace, skills and decisive passes. Brahimi has been involved heavily for both country and club this year. He had a quiet tournament as ‘Les Fennecs’ failed to go past the knockout stage at the Orange AFCON 2015 in Equatorial Guinea. With Porto, he has featured regularly in both the Portuguese Primeira Liga and the UEFA Champions League. Named the African Player of the Year for the past four years, Toure finally realized his dream of lifting the Africa Cup of Nations trophy with Cote d’Ivoire in Equatorial Guinea earlier in the year. He scored twice as the Elephants cruised to their second continental title. With Manchester City, he has been phenomenal for English side, with two goals so far as they sit atop of the standings after 11 matches.