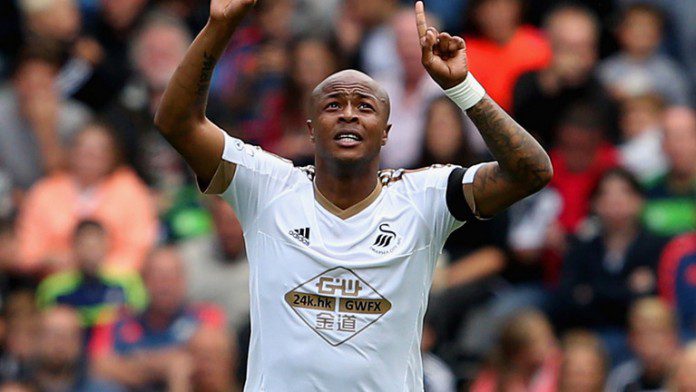 The Black Cats managed to pull off the great escape and secure their Premier League status with a 3-0 win over Everton last week and ended the campaign with a 2-2 draw with Watford on Sunday. 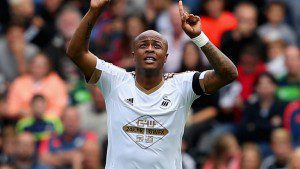 The key to Sunderland’s survival was that manager Sam Allardyce made three key signings in January; defender Lamine Kone, midfielder Jan Kirchhoff and playmaker Wahbi Khazri, all of whom played key roles in the final stages of the season.

Now, manager Allardyce is looking for major additions to boost his squad again and is, this time, looking to raid a Premier League rival in the process.