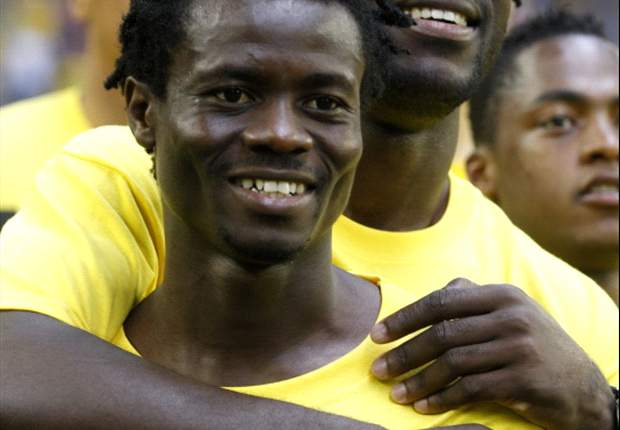 Annan, 29, re-joined his former club on Thursday as a free agent after leaving German second-tier side 1860 Munich.

The Ghana international is not new to Norwegian football having won the Eliteserien titlewith  Stabaek back in 2008.

And the club?s sporting director expects the former Schalke 04 midfielder to have in instant impact at the club.

?It is a former hero who now returning and we are very happy that this went okay,? Olsen told the club?s website

?Anthony is easy clean, and we hope he can come in and contribute from day one.?

The journeyman, who played at the 2010 FIFA World Cup for the Black Stars in South Africa, will be playing for his 10th club in eight (8) seasons.