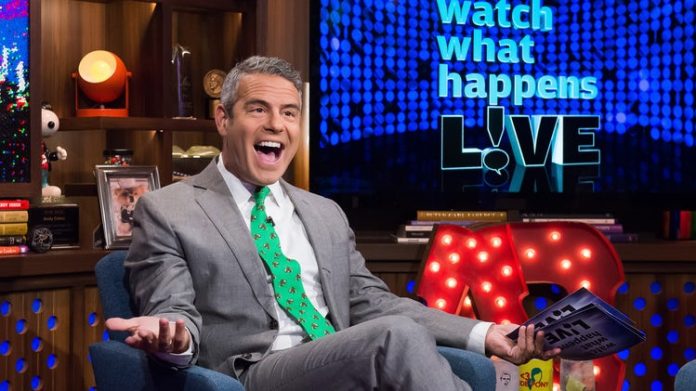 For You, Paige, the first commissioned TikTok musical, will be performed live on stage in New York City and streamed globally, exclusively on TikTok, via the @TikTok handle on April 14 at 7:00 p.m. ET / 4:00 p.m. PT.

Media.Monks, an international creative agency and innovation leader with 50+ talent hubs around the world, co-created the project with Mertzlufft and brought together an impressive team of Broadway creatives to bring the collective vision to life. Leadership from Media.Monks on this project is highlighted by executive producer Joshua Asen, and producers Danielle Dioguardi, and Jessica Norton, with support from Global Head of Entertainment Eric Shamlin.

Mertzlufft was inspired by the extensive musical theater community on TikTok to develop For You, Paige, collaborating with creators from all over the world to build this show.

“The way theater is being created and consumed is changing,” shared Mertzlufft. “We are now able to give theater access to people across the globe through their screens, and TikTok is the perfect platform to empower this. It’s not about follower count, it’s about the work you are putting out there. It’s so exciting to constantly see new voices emerge from this platform, and even more exciting to see TikTok not only acknowledge that community, but embrace it. I hope For You, Paige serves as a love letter to all of those people.”

In a story inspired by real TikTokers, teenage music nerd Landon (played by Roman Banks) collaborates with his best friend Paige (played by Sri Ramesh) on a TikTok song inspired by her favorite book series. Landon’s TikTok goes viral, thrusting him into the spotlight — and leaving Paige behind. When a producer offers Landon the opportunity to adapt the book series into a musical, Landon discovers that the glory of doing it all himself isn’t worth the stress and enlists the help of Paige and the TikTok community to turn the show into a huge success.

This production follows the wildly successful “Ratatouille: The TikTok Musical,” which raised over $2 Million for The Actor’s Fund and provided a sense of hope and excitement amidst a challenging time for theater during the pandemic.

Behind the curtain, returning artisans and craft leads include co-EP, executive music producer and music director Macy Schmidt, a 2022 Forbes 30 Under 30 honoree, and her Broadway Sinfonietta, the acclaimed all-women, primarily women-of-color orchestra, which recorded the score for the show.