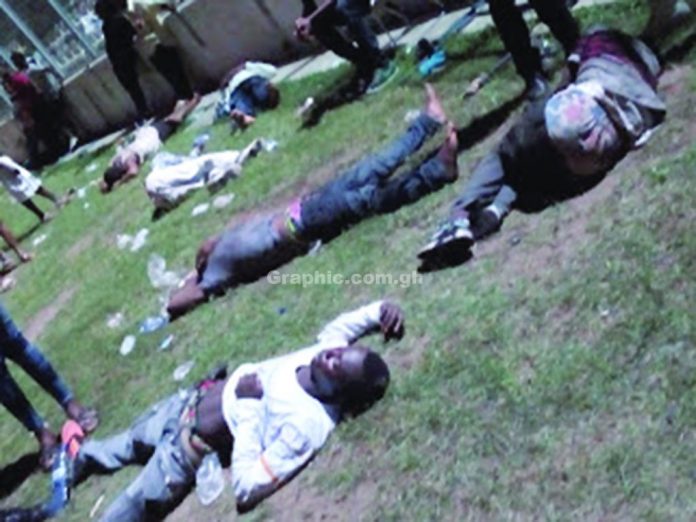 The Food and Drugs Authority (FDA) has been asked to reconsider its decision to shut down the production facility of Adonko Bitters Limited. 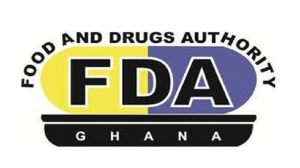 Angel Group of Companies, producers of ‘Adonko bitters’, said its manufacturing practices and quality monitoring systems, which had been thoroughly examined and approved by the Authority remained unchanged.

Mr. Caleb Oppong, the Brands and Advertising Director, told a press conference in Kumasi that the product met quality and safety standards.

He said the suspected abuse of the bitters during the “Special Aseda” event held at the Baba Yara Sports Stadium to reward their loyal customers, which triggered the action of the regulatory body, was completely unconnected with either quality or safety issues.

The manufacturers had only produced special labels and batch numbers specifically for the event.

He said any claim or suggestion about the violation of the FDA’s regulations could therefore not be correct.

Mr. Oppong, however, pledged to respect the directives of the FDA and to fully cooperate with its investigation into the incident.

The company, he said, had already recalled the product and called for everybody to return them.

The FDA has withdrawn the registration and advertisement license of the manufacturers for failing to adhere to the Authority’s regulations.

Additionally, the company has been ordered to recall the product from the market and slapped with a GH?25,000.00 administrative charge.

It may be recalled that an event organized at the Stadium on Easter Monday, April 17, by the company, left some young people excessively drunk from the consumption of the bitters.

They were seen lying helplessly on the pitch hours after the event had ended.

Ghana Beyond Aid: A Collective call to action

UNA-GH calls for action to address issues to avert tension