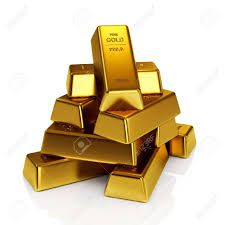 The transactions were pursuant to a Co-Investment Plan (CIP) for the Company’s executives.

In terms of the CIP, executives are allowed to apply up to 50% of their after tax cash bonus to purchase AngloGold Ashanti ordinary shares.

The Company then matches their investment at 150% through an on-market purchase of shares, with vesting over a two-year period in two equal tranches.