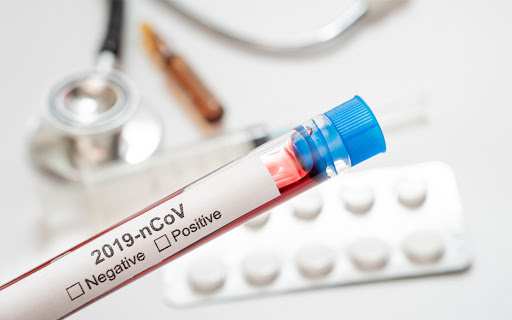 Angolan presidency on Friday extended the State of Emergency in the country until May 10 due to COVID-19.

According to a note from the presidency, the second extension of the State of Emergency in the country covers a new period of 15 days starting from April 25.

The decision of the president comes after an unanimous approval Thursday by the parliament for the extension of the exception regime to prevent the proliferation of COVID-19. The first period covered from April 11 to 25.

According to the press release by the President Joao Lourenco, the new extension of the State of Emergency aims to preserve the greater good of the human being which is life.

The State of Emergency has been in force since March 27 in the southern African country. Angola has already registered 25 imported cases of COVID-19, of which two died.