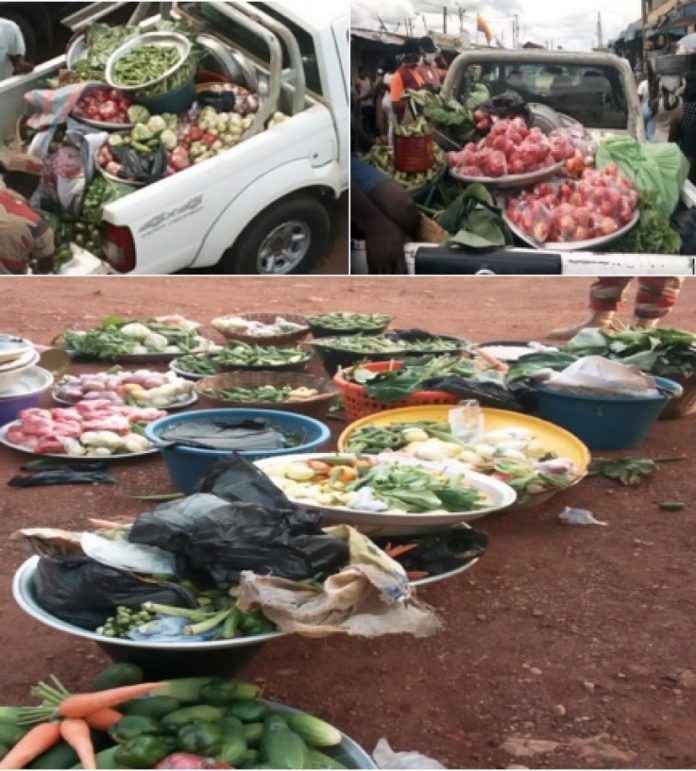 Angola’s National Authority of Economic Inspection and Food Security (ANIESA) has said it is launching an operation to curb the growing price speculation of the basic food basket applied by traders, the ANIESA deputy director Cristiano Francisco said on Thursday.

Francisco explained that the first phase of the operation will be conducted in the country’s capital, Luanda, further extended nationwide, and will involve 120 food inspectors and the Criminal Investigation Service.

The deputy director explained that the entry into action of the ANIESA at this particular time is due to the upward trend in prices that has been permanent in recent years, stressing that the operation will end according to the behavior of the traders, but, in this first phase, it is scheduled for 30 days. Enditem