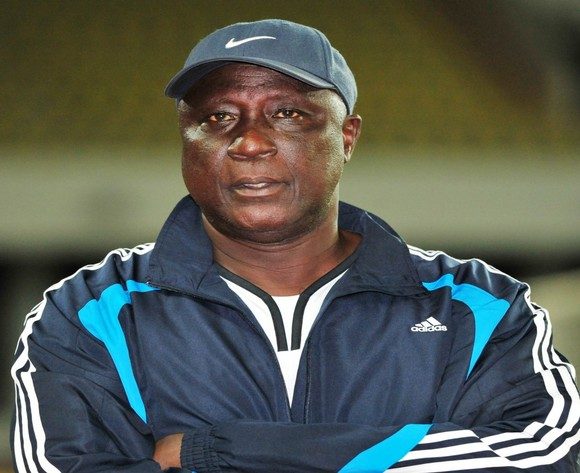 AshantiGold coach Bashiru Hayford has hit back at criticisms he lacks the credentials to guide the miners to their first Premier League title in over two decades.

The miners have opened a four-point lead at the top of the table after the first round in the Ghanaian top-tier.

Despite the impressive run from the Obuasi-based side, doubts still hangs around the former Kotoko and Medeama trainer to steer the side to their first Premier League title in 22 years.

He has been accused of losing the plot during the second round of Premier League campaigns ? an accusation which has ruffed feathers.

Hayford is unhappy with the failure specialist tag and has dared his critics to provide evidence to back their claims.

?When I hear some of this things, it makes me wonder. Where is the empirical prove that I always fail in the second half of a season,?he angrily quirred

?The critics should tell me what I did during my time at Power FC, Kotoko, Medeama and the other clubs I hve coached in the past.

?You cant make just a vague accusation and expect me to take you serious.  I am not a failure because every second round of a league campaign is difficult.?

Ashantigold travel to Accra to face Hearts on the resumption of the Ghanaian top-tier on May 17.