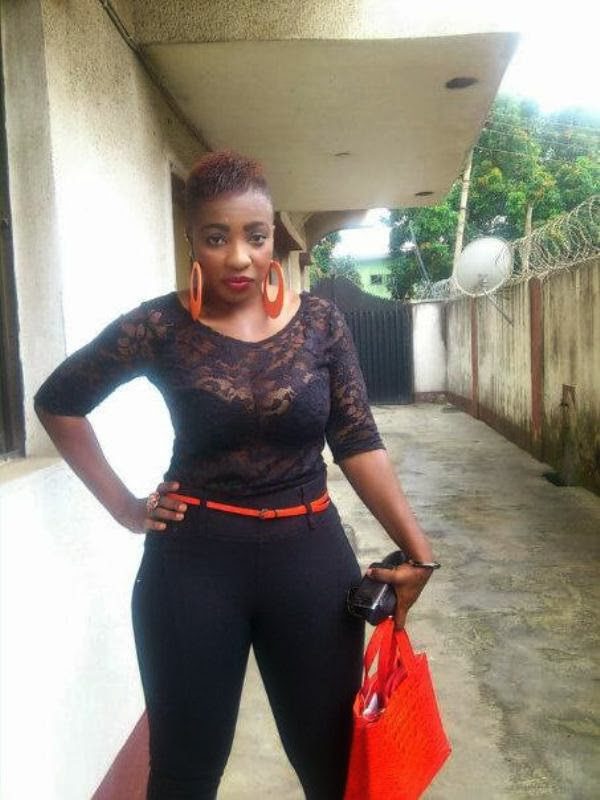 According to our sources, controversial actress, Anita Joseph turned down a certain big boy based in Europe called Mr Martins Okorie. We hear she got marriage proposal from her friend of many years, Martins Okorie, who is based in Europe but the actress turned the proposal down.
According to the information gathered, Mr. Okorie who allegedly planned to walk down the aisle with Anita this Easter gave her the condition to quit show business. The actress, we gathered swallowed her ?Yes? without thinking twice, as she cannot lose her immense passion for entertainment business.
It was not clear if the issue was settled between them, and if the wedding will ever hold. However, insider sources disclosed that Anita appears to be thinking seriously to consider the proposal.