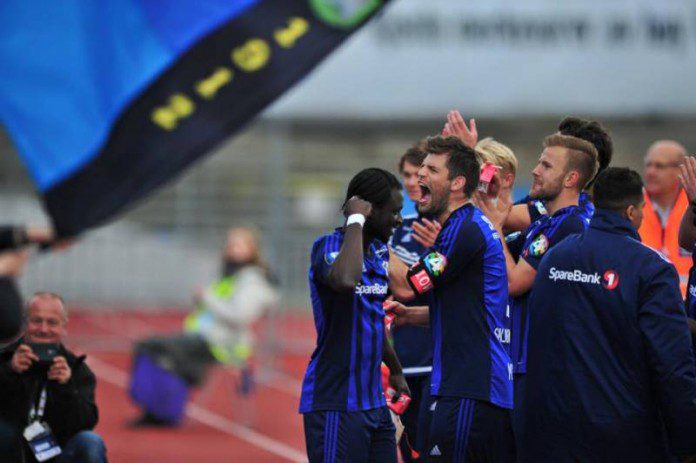 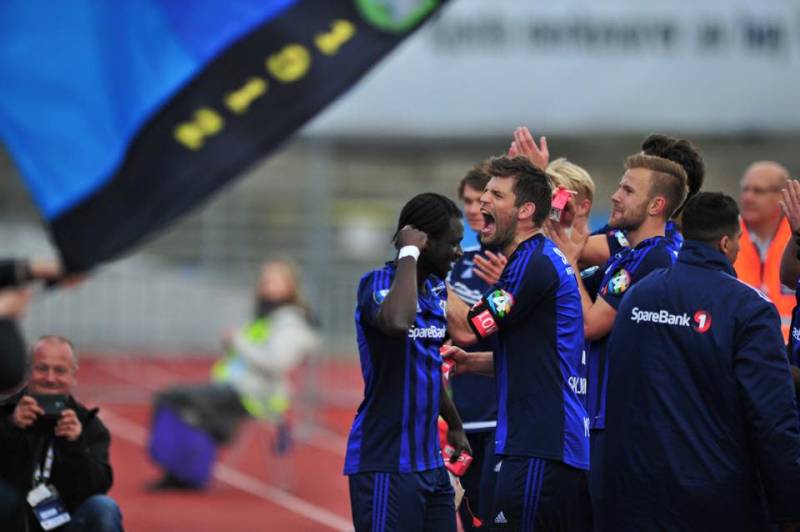 The 26-year-old started alongside Annan, 29, who was playing his first official game on his return to the club.

Stabaek left it late to beat claim a 2-1 win over Troms? at their favourite Nadderud Stadion to stick to their second spot.

?First of all I?m very happy we won the game and won got the three points. It was a good recovery from the Rosenborg loss. We had to keep our heads up and fight till the end and we did that,? he told  GHANAsoccernet.com.

Annan dislodged former Liberty Professionals starlet Kamal Issah to command a starting role but he was later replaced by the 23-year-old in the 63rd minute.

?Annan had a really great game; that being his first team. He?s a very great midfielder and has got a lot of experience around him,? he said of the former Hearts of Oak midfield maestro.

He signed on a short-term contract for the club as a free agent after leaving German side 1860 Munich.